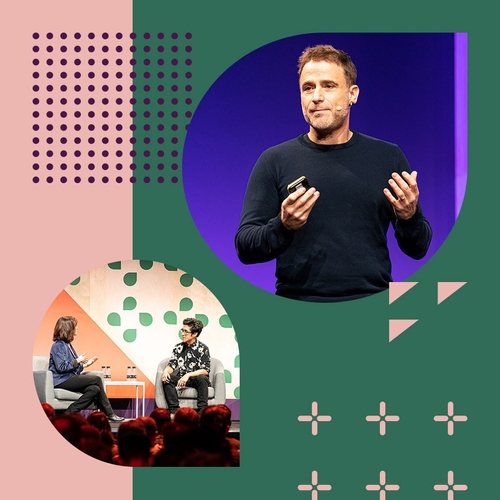 Presence over presents: Are UK employees switching off over Christmas?

Workers are struggling to disconnect during the holidays. Here’s how managers can use Slack to help

Workers are struggling to disconnect during the holidays. Here’s how managers can help