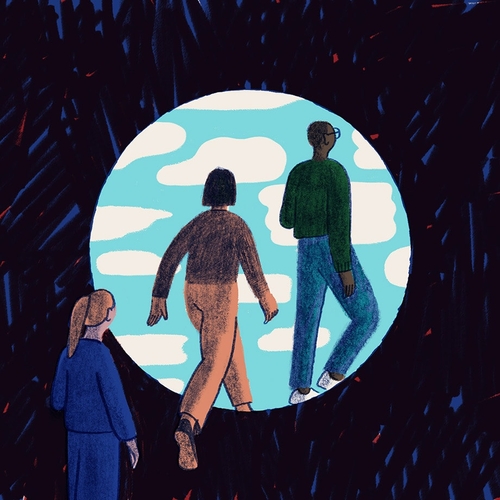 Best practices and tips and tricks for getting the most out of Slack—no matter your location.

Help your company shift to a digital-first culture

Adapt to the evolving needs of your people, customers and market by building a strong foundation that empowers your organization