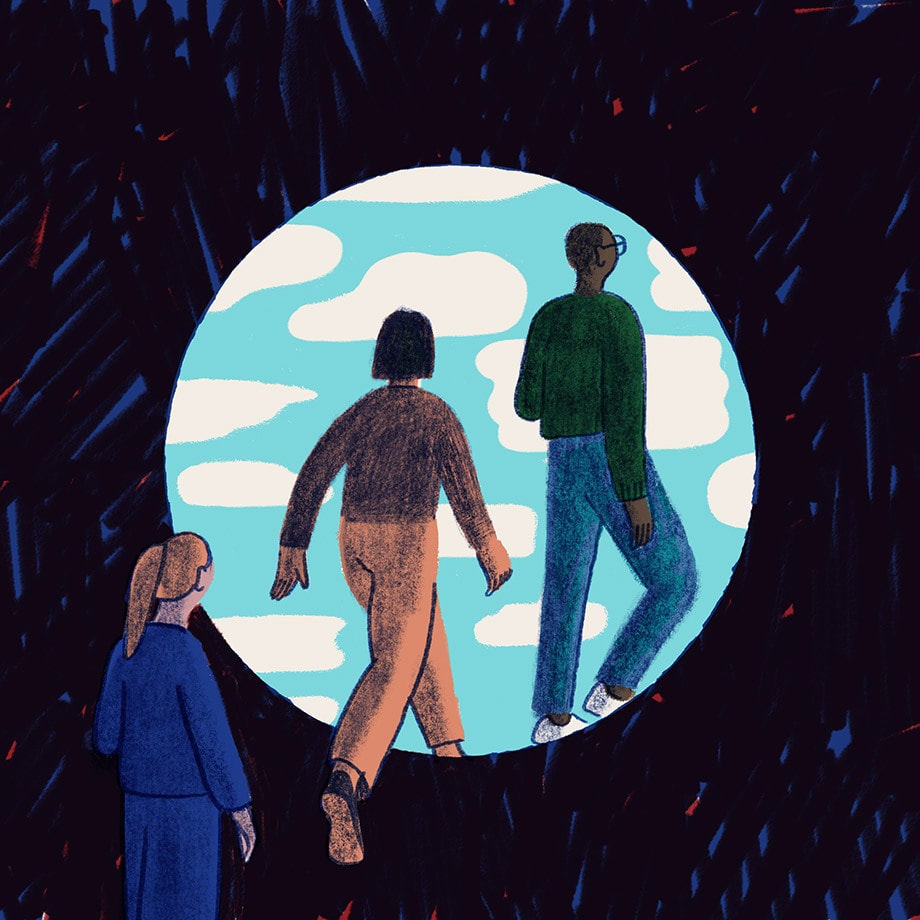 Atlassian, Grab and Slack leaders on why it’s time for a leadership revolution

A discussion on leadership and the role of workplace technology for today’s connected, complex world

The future is collaborative: How communication platforms are shaping the way that we work

Data from a global survey of 1,200 IT decision makers and 3,000 users shows the effect and importance of collaboration platforms in the new workplace

It's time to improve inclusion, flexibility and connection among our teams, no matter when or where they’re working