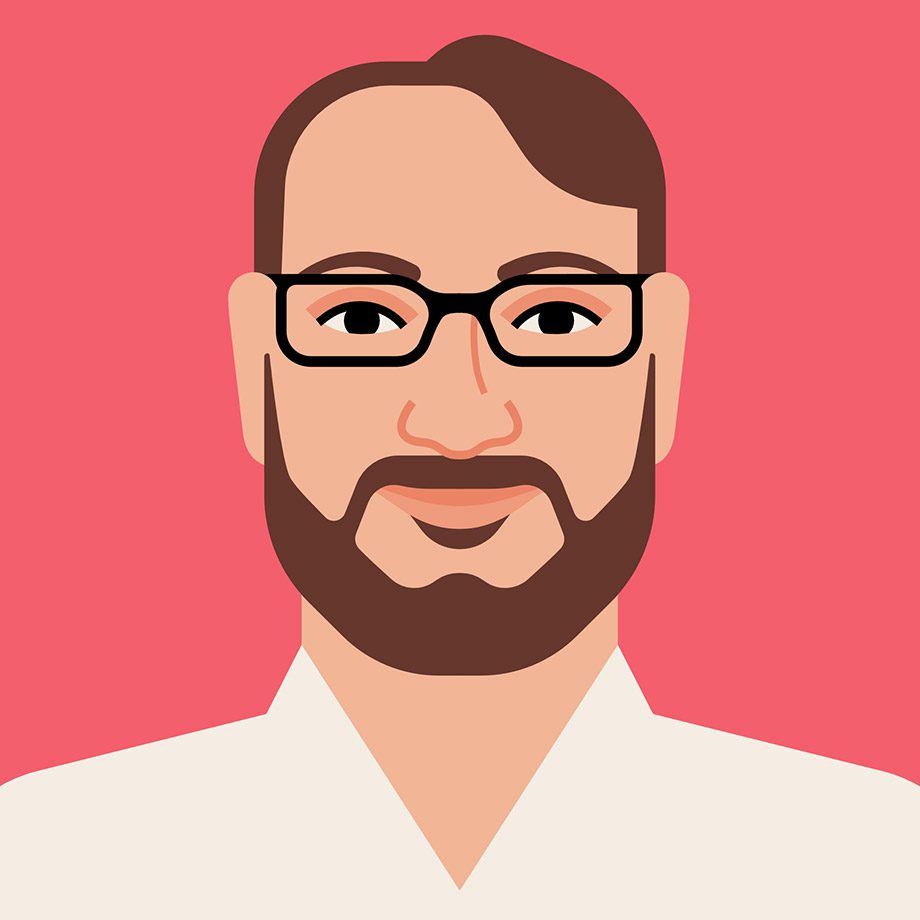 If you had bumped into Cal Henderson on an elevator in February 2020 and pitched him on a yearlong experiment to take Slack’s workforce entirely remote, he’d have responded with a polite but firm “Not a chance.”

Despite the company’s large contingent of distributed workers, the Slack co-founder and CTO was skeptical that it would be possible to pivot the whole organization quickly, and he had understandable concerns about what might happen to productivity outside the office. The involuntary shift to at-home work in March 2020, and a year’s worth of lessons since, have radically altered his thinking.

For Henderson, the past year has unlocked several key lessons, including the importance of flexible work schedules, focusing on results instead of hours worked, and being in the same space—even if that space is a digital one.

Let’s pretend we’re having this conversation in 2019. What was the best part about the way your teams were working in-office back then?

Cal Henderson: While we didn’t have a large remote culture pre-pandemic, we were already a semi-distributed organization. We had 17 offices in nine countries and required a lot of cross-time-zone work. But I think we underestimated the subtle cultural aspects of in-office interactions—things like serendipitous elevator meetings, sitting next to somebody at lunch, or running into a colleague while you’re queuing up outside a meeting room.

The last year wasn’t just everybody working from home, but also working fully isolated. That’s unique because, even if we had been a fully distributed company prior to the pandemic, we would have still gotten together in person. That has a lot of intangible benefits, which we didn’t necessarily appreciate. It’s nice to come into a fancy-looking Slack office that has free coconut water, but it’s more important that we spend time with people face-to-face, building social capital.

How did the quick shift toward fully distributed teams impact productivity?

CH: I was very skeptical at first about remote work in general. I wondered, Can people really be as productive when they’re working from home?

We thought we wouldn’t see the same level of productivity at scale as we had in person, and we figured we could live with the productivity decline. Pretty quickly, that turned out to not be true. In fact, people were just as productive, and in many cases more so.

If people can be that productive during a time when they couldn’t get together at all, then post-pandemic, I see even more upside to not just distributed but flexible work. We’ve done research that suggests there’s a big positive impact to allowing people to choose not just where they work but also when they work. Offering flexible hours outside of 9 a.m. to 5 p.m. drives an even bigger positive impact. That’s especially true for folks with kids.

Did you have any aha moments about the ways people work together?

CH: It put a spotlight on team members who worked remotely pre-pandemic—those who were fully remote or the one person in a different office than the rest of their team. It was easy for those folks to feel like second-class citizens when they’re dialed in on video while everybody else was in a conference room. It’s easy to get disconnected from the group discussion or to be spoken over. Once everybody was remote, suddenly we had a level playing field. Everyone lived in exactly the same-sized tile on the Zoom screen.

How have our engineering teams stayed on track while being 100% remote?

CH: Having clarity around what is most important is essential. We know our customers are relying on us more than ever. Slack is often their sole connection to their colleagues, and it was clear that our customers really needed us. That really sharpened our focus at the beginning, and we’ve managed to carry that through by being really clear on: Here’s what we need to do today, and here are the most important things we need to deliver over the next quarter.

On top of that, we’ve been experimenting with more asynchronous communications—like async presentations, all-hands and AMAs—to allow people all around the world to participate. Toward the end of last year in the engineering group, we also implemented what we call “maker time.” This is dedicated blocks of time in the morning, three days a week, where we don’t schedule meetings. We make sure engineers have contiguous blocks of time in which they can do individual, focused work.

What advice would you give to your peers in leadership positions?

CH: You need to reimagine how to keep morale and productivity high. We’ve increased our efforts around onboarding to make sure that the new folks have that sense of belonging that would have previously been driven through social activities. Digital social activities can be really difficult, and you don’t want to force that.

With people not in the office, we have to judge our progress based on employees’ output, not how long they’re in the office. Measuring the productivity of any kind of creative work is incredibly difficult, but focusing on results delivered—as opposed to hours spent—is a really important shift.

Finally, we need to be really aware of burnout and make sure we’re talking about it with our direct reports. People haven’t been taking as many vacations and have a lot less separation between home and work life, so to some extent you need to force the issue to make sure people are disconnecting. I’ve seen plenty of organizations where people say that, but then the leaders never take a break. It sets an expectation that the level below them shouldn’t either.

What have we preserved from our in-office culture? And what have we let go of?

CH: Although we have a building in San Francisco we call our headquarters, Slack, the product, has been our real headquarters. That’s where communication happens. It’s the system of record.

We’ve kept the same cadence with our all-hands. Although now we get together virtually and asynchronously, I think the normality of having a drumbeat—whether it’s the all-hands, the planning cycle, the promo-comp feedback cycle—is still incredibly important.

In terms of what we let go, there’s been a mental shift away from a strict schedule. Flexible hours are beneficial not just for working parents but for people who feel they do the best work in the mornings or the best work in the evenings. That’s led to a lot more equality across our team.

Today more than 25% of our engineering org is outside of San Francisco, and we think we’re going to continue to see that mix get diluted. I think that’s great. We will never go back to being primarily five days a week in the office.

The future got here ahead of schedule. Let’s take this opportunity to change the way we work for good.