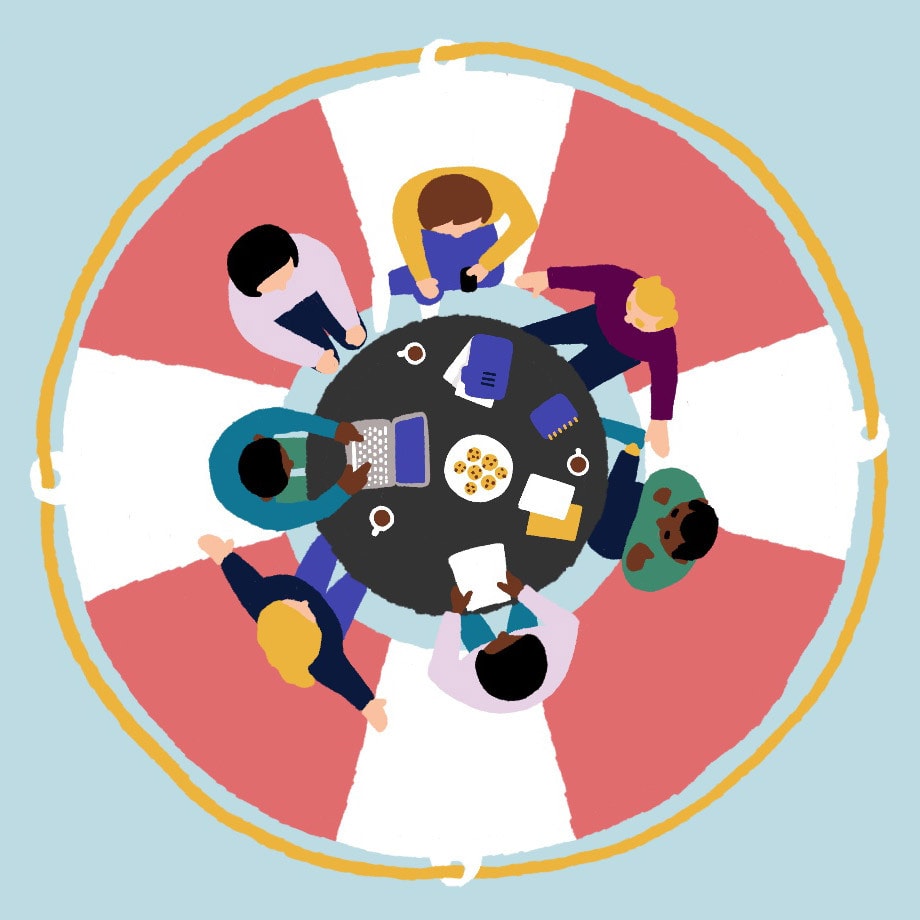 Panelists from “Ear Hustle” and the Chan Zuckerberg Initiative on how empathy and opportunity can reduce recidivism for the formerly incarcerated.

By using Slack channels to collaborate, organize classes, and support thousands of alumni, Le Wagon empowers students across the globe

How our devs reduce distractions (and unnecessary meetings)