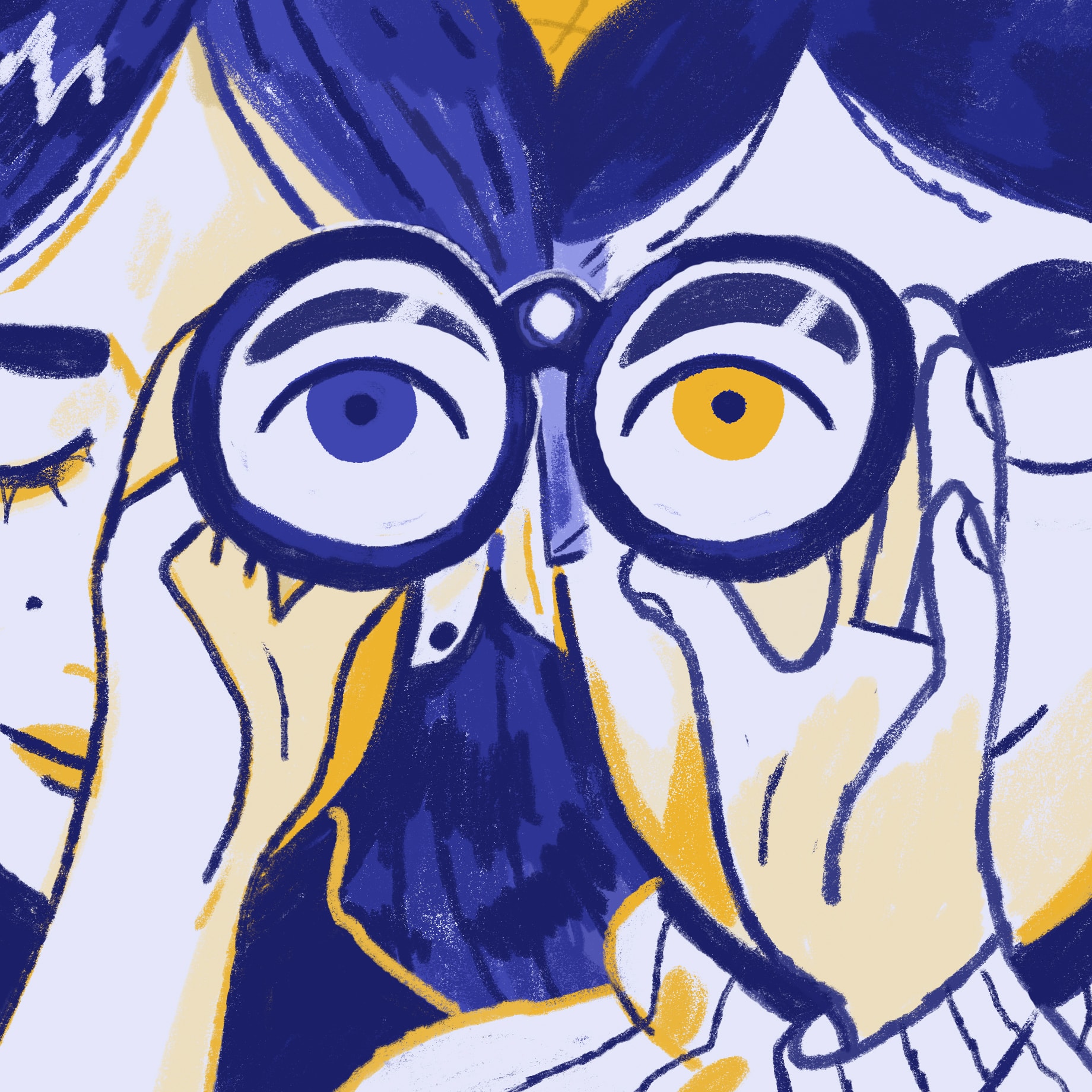 By using Slack channels to collaborate, organise classes and support thousands of alumni, Le Wagon empowers students across the globe

How to work from home while being your best self