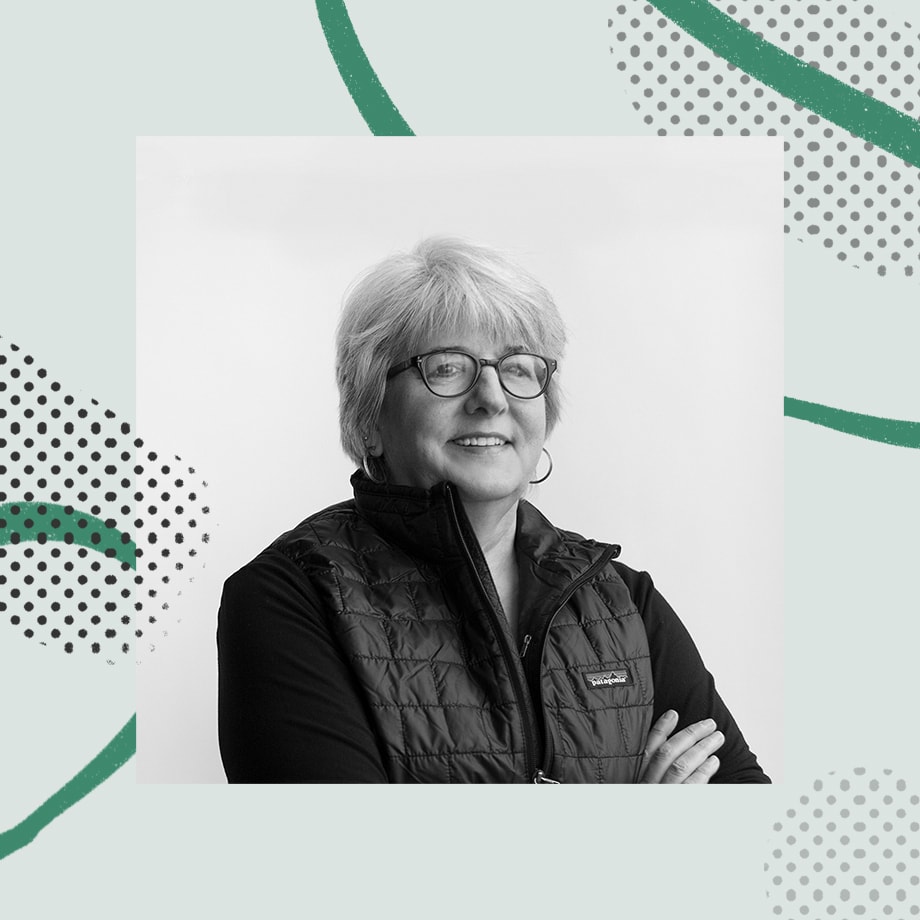 Meet the flagbearers: insights and inspiration from Slack Community leaders

Building connection and community from the ground up