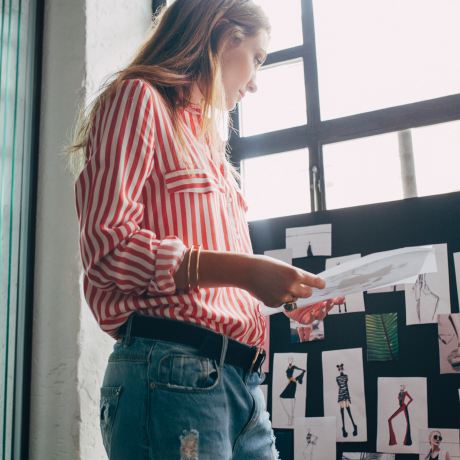 Deliveroo turns food delivery into a data-driven enterprise with Slack

Deliveroo turns food delivery into a data-driven enterprise with Slack