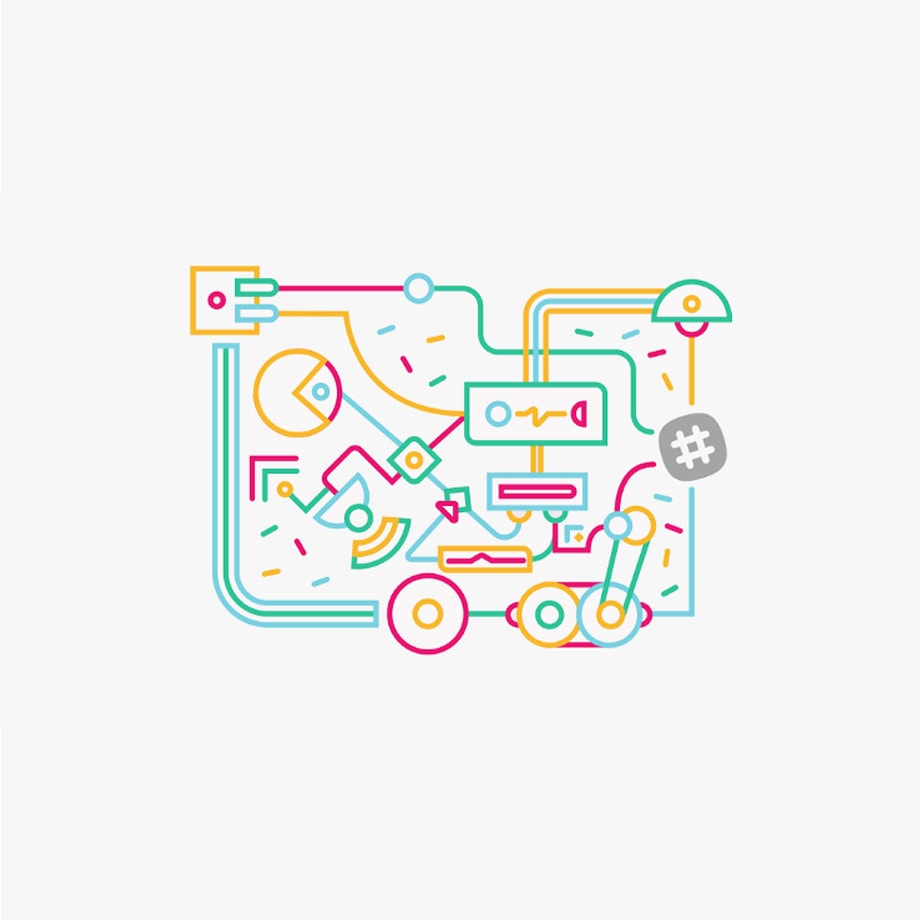 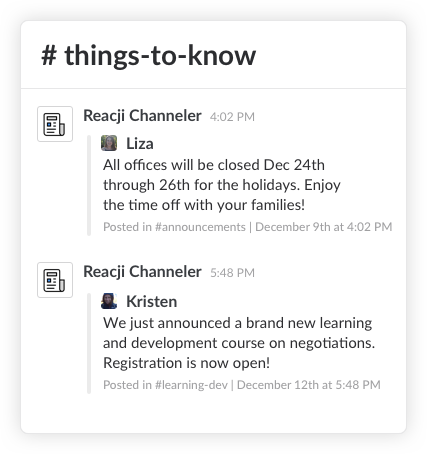 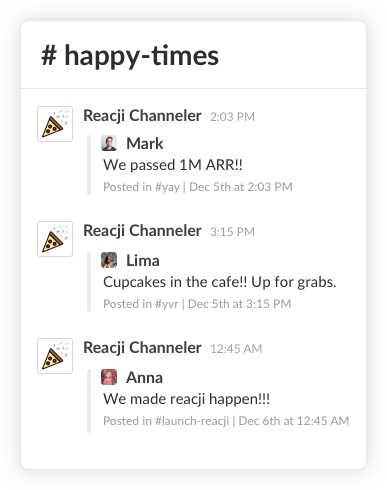 Give thousands of employees instant access to the apps they need

Slack is now available in Korean

Extend workflows beyond the reach of Slack to automate tasks in PagerDuty, Zapier, Polly, Datadog and more

Introducing new product innovations to help teams collaborate, connect to their partners and systems, and get work done.