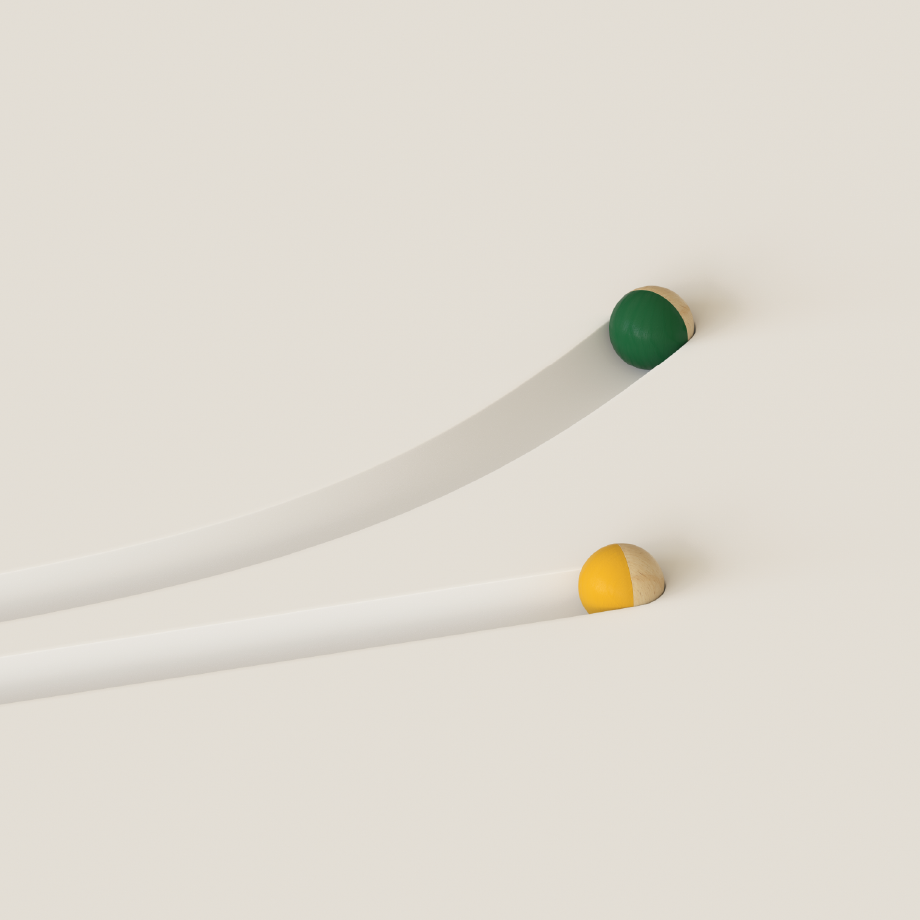 Breaking free from the 9-to-5 workday: Why the future of collaboration is asynchronous

By connecting with customers in Slack channels before, during and after a contract has been signed, Stripe builds trust and loyalty