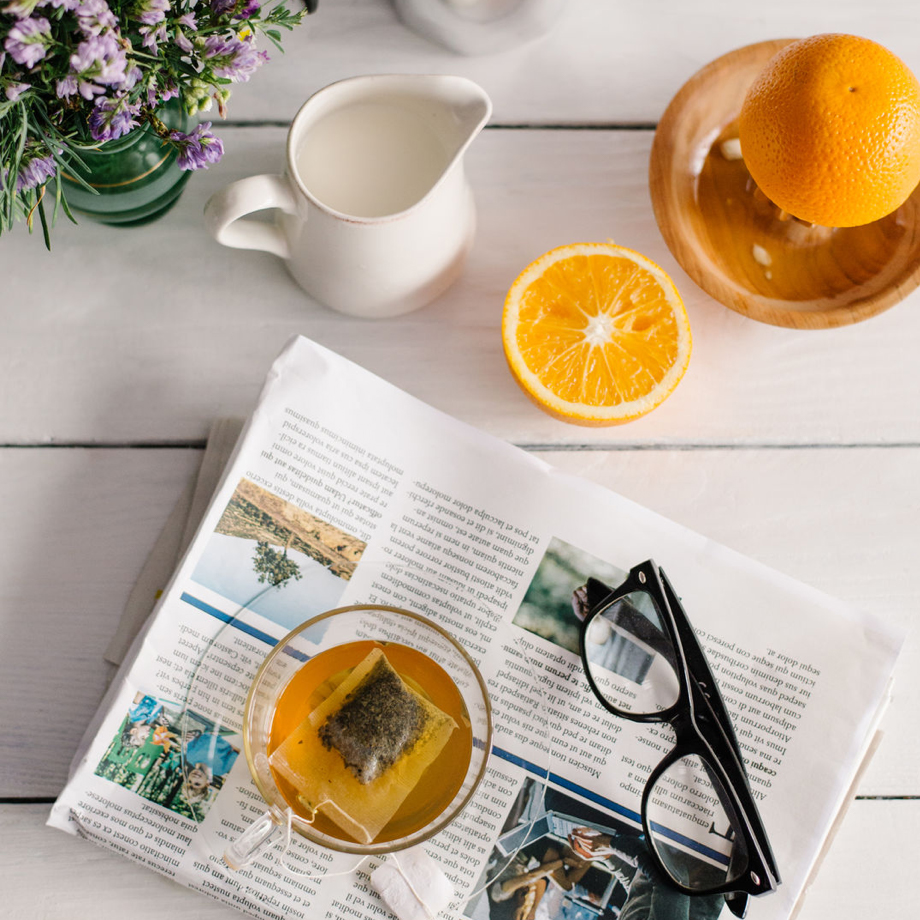 As Britain’s longest-standing national daily newspaper, The Times is better known as a mainstay of traditional print journalism than for its innovation in the realm of digital media. That’s the perception the fast-growing digital strategy and development team at The Times and Sunday Times aim to change. The team are devoted to designing and developing open-source tools that make it easy for everyone at The Times and Sunday Times to create world-class digital journalism.

While a series of daily editorial meetings used to provide crucial information to the newsroom, most follow-up conversations happened in one-to-one emails or at each others’ desks – not much thought had been given to how such exchanges could be faster, broadly shared and in real time.

Even communication within the digital team, which consisted of a daily 30-minute huddle to update managers on progress, left a lot to be desired. Feeling both unproductive and at times micromanaged, the team yearned for a simpler way to report to managers and communicate across departments.

“We work across two floors so we have a physical gap – but we use Slack as a bridge to keep everyone in the loop.”

The digital development team were already using basic messaging tools to communicate within the team, but a small group of developers decided to give Slack a try in the hope of finding something better. The ability to integrate Slack with the tools they were already using provided immediate value – BitBucket commits, bugs tracked in Jira and tasks in Trello were now all pulled into Slack channels for everyone on the team to see and discuss. With problems, progress and projects now in the open, managers could check in by browsing channels, rather than calling the entire team away from their work for a meeting.

More teams, projects and conversations were brought into Slack. Many were started in private groups, which then switched to channels as teams realised the transparency provided insight into previously unseen processes and discussion. Taylor notes, “40 per cent of our conversations happen in public channels. Those 40 per cent wouldn’t have been public at all, if not for Slack.” Members of the editorial team who joined could now see and provide feedback on the product roadmap, product design and incremental progress happening in Slack.

With all team-wide communication happening within Slack and selected members of other teams using it to keep their teams in the loop on the digital team’s priorities, Taylor says that internal emails between team members became virtually unheard of. The number of check-in and project status meetings was also cut by nearly two thirds. The editorial team saw how much time they saved when searching for information now that all of the digital production team’s communication was centralised in Slack. It didn’t take the editorial team long to try out Slack for themselves, and now the home news desk also use Slack to track and update stories.

“Slack is bridging the personal/work divide. It just feels more natural to have a place where everyone is on, but you’re not expected to talk about work matters all the time.”

Productivity aside, the digital team simply finds work more pleasant now that conversations about current events, a colleague’s new baby and where to get drinks after work can occur just as freely as those about a major project. In Taylor’s words, “Slack has given us a more personable relationship with co-workers. At the same time, we also have a tool that has greatly increased our efficiency.”

By bringing their own and other teams’ conversations and workflows into Slack, The Times and Sunday Times are bridging the communication and culture gaps between departments and increasing efficiency throughout the organisation by reducing both email and meetings, as well as helping the digital development team create a productive culture of their own.

‘No one uses Slack like us’: How X-Team’s culture delivers 98% dev retention

‘No one uses Slack like us’: How X-Team’s culture delivers 98% dev retention