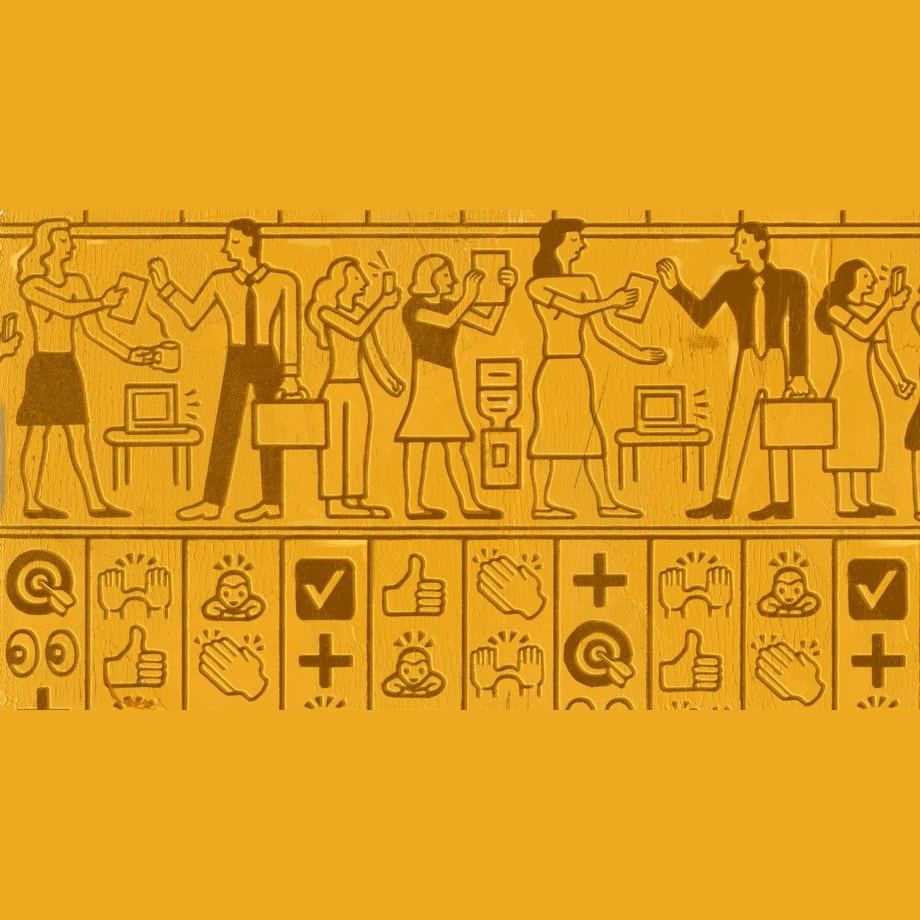 Breaking free from the 9-to-5 workday: Why the future of collaboration is asynchronous

Find out how this £1 billion business uses Slack to keep its people engaged and productive, whether they’re working from home or the office