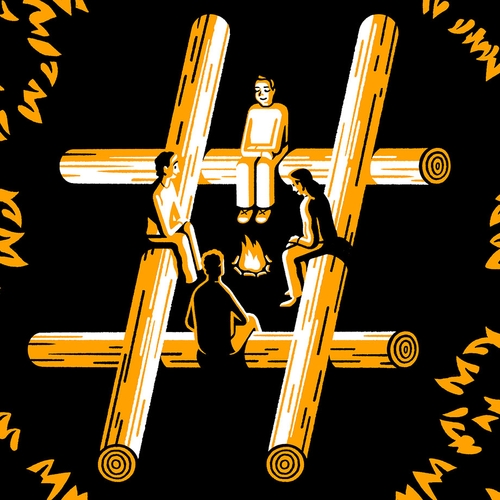 Install
The Donut app for Slack allows users to: 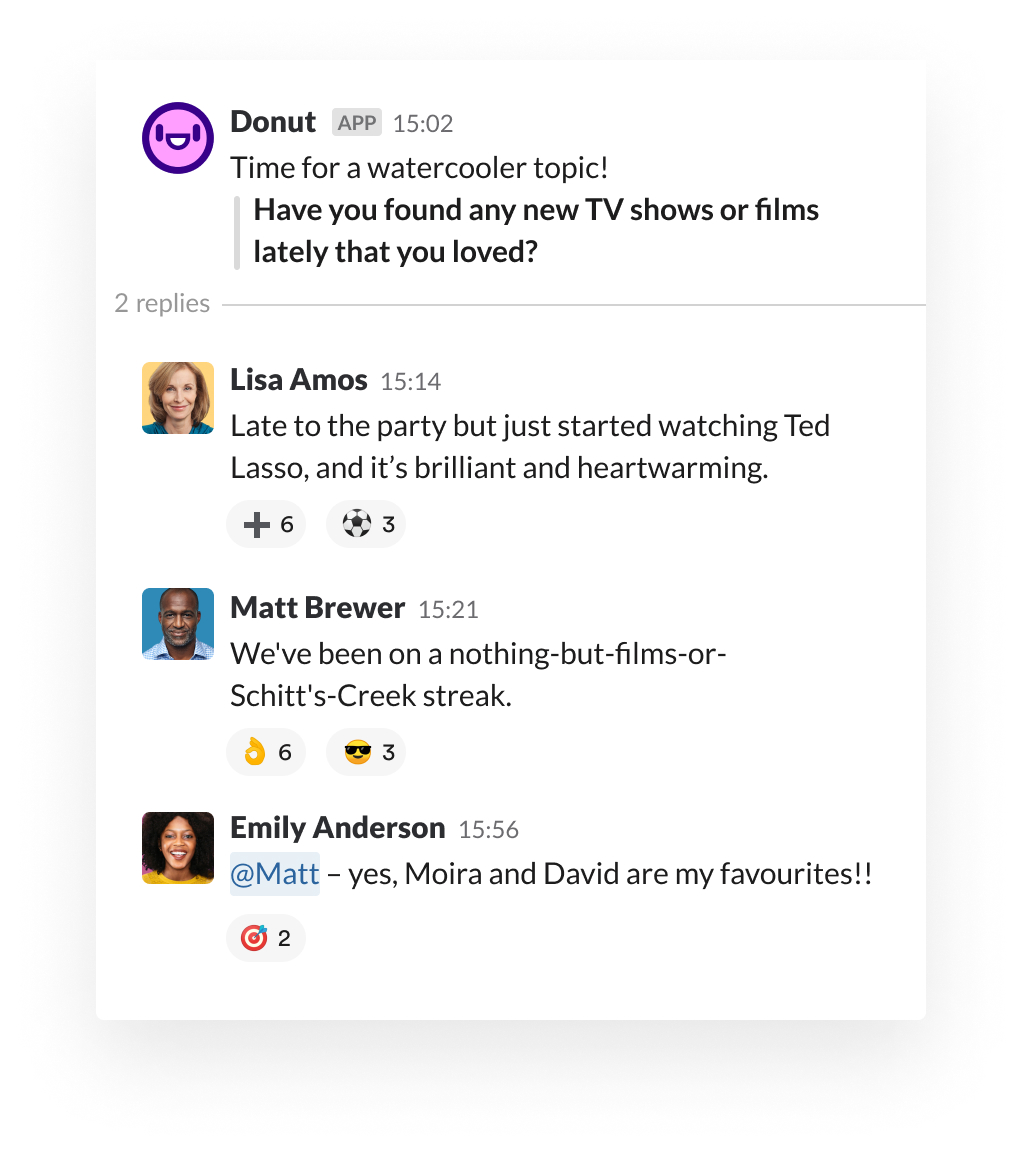 Shopify’s thirst for knowledge is satisfied by Guru and Slack

Guru integrates with Slack to bring a fast, accessible and up-to-date knowledge management system to every Shopify team

By using Slack integrations with Salesforce, Zendesk and MuleSoft APIs, Qumulo customer success teams save hundreds of hours a year