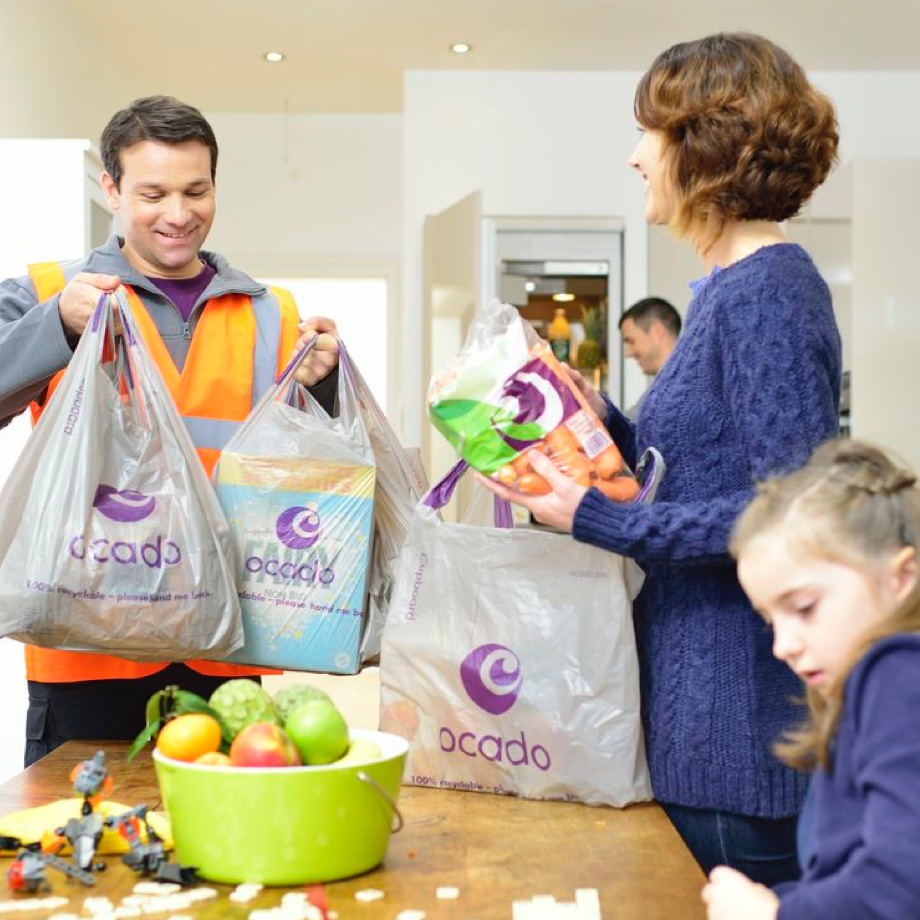 Online supermarket Ocado delivers to over 70 per cent of UK households. It delivers over 200,000 orders per week in one-hour time slots; its innovative solutions are designed and built in-house by the Ocado Technology division, making it one of the UK’s leading technology companies in addition to a food shopping service.

Ocado Technology conducts pioneering work in robotics, machine learning, cloud development and data analytics. When a customer places an order through its range of more than 47,500 items, Ocado’s routing system juggles numerous factors to work out what delivery slots they can offer and returns the answer within a fraction of a second – which is 100 times faster than the best commercially available solution. And now, thanks to Slack, their operation is even slicker.

The division is in the midst of an ambitious project to rewrite from scratch their end-to-end software platform. They’ve also developed a new hardware platform for building their highly automated warehouses, the next two of which are under construction. Together these new software and hardware platforms form the Ocado Smart Platform, which Ocado will use to put some of the largest brick-and-mortar food retailers around the world online. Ocado’s success and increasing ambition have seen its team grow at a phenomenal rate, and there are now more than 1,000 technical employees based in the UK, Poland, Bulgaria and Spain.

But the sudden growth in Ocado Technology’s development team has not been without its challenges – especially the way that employees communicate with each other. Having teams physically located at opposite ends of Europe made it difficult to work together on projects, as Clifford Bailey, Head of Ocado Technology, Barcelona, explains.

“We used email and video conferencing, but these don’t allow you to have the spontaneous conversations around new ideas that you need to build great software,” says Bailey. “Video conferencing is great for meetings, but it is at a fixed time, and everyone knows that great ideas don’t appear on schedule.

“As we’ve grown, things that just used to work great, became more challenging. One of the problems we’ve found is that centralised teams become bottlenecks. The problem with distributing deployments, though, is that the central support teams no longer know what is going on. Take for example centralised deployments. One team overseeing the code deployments of 80 other teams quickly becomes unworkable. One solution is to use email to communicate. But that is slow, manual and interrupted the process.”

“For the first time, you can overhear a conversation in a remote office, and everyone can get involved. As a result we have vastly reduced internal email.”

Without realising it, the answer to this problem was already in use among some of its developers. Team members were increasingly turning to Slack, on their own initiative, to communicate. As the number of informal users continued to grow, Ocado Technology management began to realise what a powerful technology Slack could become for the company, and how it could make the development process faster and more accurate.

After using the free version of Slack for six months, Ocado Technology transitioned to the Slack Pro subscription and made it available across the technology division to any employee or development team. The company didn’t make Slack mandatory, but the benefits of the technology were so apparent that it was quickly adopted by many teams across the division.

“The fantastic thing about Slack is transparency,” says Bailey. “Everyone can see what everyone else is working on and the status of things is much more visible. For the first time, you can overhear a conversation in a remote office and everyone can get involved. As a result we have vastly reduced internal email. It also enables us to look back and examine production incidents, where things have gone wrong, and analyse what went wrong and how we can improve in the future, which is fundamental to agile development and continuous improvement.

The central operations team can monitor a central Slack channel, where they will be automatically notified if changes are being made to any of hundreds of systems across Ocado Technology. Using Slack’s simple rest API, we’ve been able to integrate it into the heart of our devops deployment systems ensuring everyone knows what’s going on, wherever they are. Any questions, and they can jump in and take part in the conversation.”

Slack is a big hit with Ocado Technology employees. “There’s been a natural adoption of the platform with no training whatsoever,” says Bailey. “Users immediately see the benefit to themselves, to their teams and to the company as a whole.”