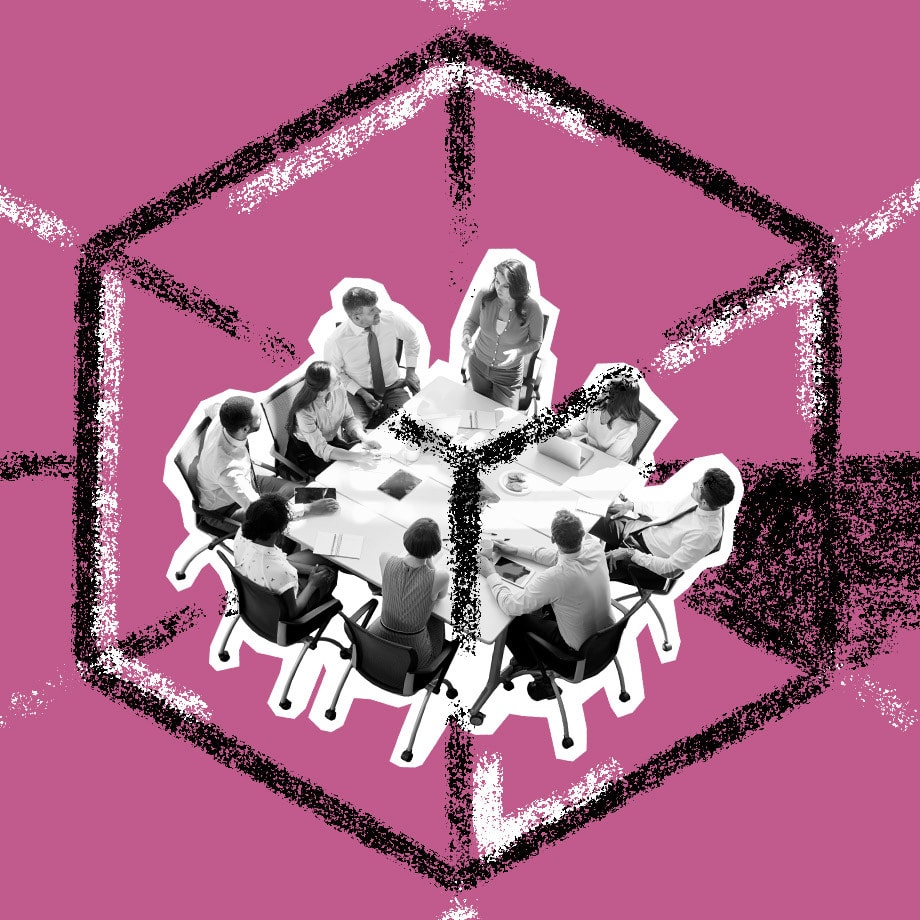 In the past, transparency in business was a taboo concept. From food recipes to employee salaries, the more opaque your organisation’s operations were, whether to the public or your own workforce, the better were your chances of success.

In today’s market, however, companies that jealously guard the secrets to their success increasingly run the risk of producing the opposite effect: discouraging employee engagement and stifling their potential for brand affinity in the marketplace. In an increasingly interconnected world, transparency is the new gold standard. Rising companies are making a killing – both economically and in terms of reputation – by sharing everything, from how much money their leaders make to how diverse their staff is, all the way down to where and how they source their materials.

But what exactly does an organisation have to gain by opening itself up to scrutiny and competition? Here are some of the biggest perks, as reported by companies that are already doing it, employees who want to see more of it and consumers whose decisions are driven by it.

The available data that correlates employee happiness with business transparency is overwhelming. A whopping 87% of workers that were surveyed by Slack in our 2018 Future of Work study said that they hoped their next job would be transparent; another study from employee feedback company TINYpulse, which surveyed more than 40,000 workers, found that transparency was the number one factor contributing to their overall happiness.

This means that the majority of today’s workforce, which is more mobile than ever, wants to work for ethical companies. When the best workers have their pick of jobs that will make them the happiest – including your current employees, who could be considering new opportunities at companies that are more open – transparency has never been a more valuable asset.

In the eyes of customers, too, transparency in business is synonymous with ethical behaviour. One survey from the consulting firm Label Insight found that 94% of consumers prefer brands that practice transparency. When companies aren’t forthcoming, consumers will likely seek that information elsewhere. Why let a third-party source siphon off that customer loyalty when you could be earning it yourself?

Calls for transparency in business are likely coming from inside your organisation as well. Slack’s Future of Work study also found that 80% of workers want to know more about how decisions are being made by their employers. While 55% of leaders believed that their organisations were very transparent, just 18% of their employees agreed.

And when psychological safety has become a valuable commodity for high-performing teams, giving employees access to, and ownership of, information and insights about the business that they work for is a crucial step in earning that trust.

‘My job was so much easier once I admitted that, while I have some good ideas, I don’t have all of the answers’, says Katy Shields, the vice president of people and places at photo app start-up and creative community VSCO. ‘Your people are closest to the work, they’re the closest to the customers, they’re going to know what’s best for your company. You, of course, will have context that they may not know, but they’re also going to have ideas that you may not think of, so sharing needs to be part of the company culture.’

Employees can only be as effective as the information that they’re privy to, and the decision-making power that’s delegated to them. That’s why VSCO has been reorganising from its original top-down structure towards a more decentralised decision-making strategy by:

‘Every employee thinks like an owner, because they are’, says Shields. ‘The more, and earlier, that companies can give up control, the more you develop the right kind of self-correcting culture where employees will be your biggest advocate – and also your biggest critic, if you’re not doing what you need to do as a team. Giving employees ownership and information gives you the information you need too.’

The online shoe retailer Zappos made a name for itself with its commitment to building a cultural model for transparency in business, from a ‘vendor extranet’ to internal databases that allow employees to view every transaction, budget and expense, as well as all documentation of individual roles and team projects. According to Fred Mossler, who headed up the Zappos merchandising team for nearly two decades, these measures ensure that employees and business partners are on the same page, cutting down on time and resources that might otherwise be wasted through employee disengagement, mistrust or a simple lack of big-picture understanding.

You only need to look at the impact of 2001’s Fast Food Nation and 2004’s Super Size Me on the fast food industry to understand why cutting corners on transparency to stay competitive is bad for the sustained health of an organisation. In this era, companies – especially big ones – already have to work against widespread public distrust.

By making data readily available to employees and the public, leaders can hold their businesses accountable and ensure that every step taken by the organisation is in its own best interest. The external return on investment also works out well. Numerous studies, including the aforementioned Label Insight survey, have found that consumers are willing to pay more for products that are made by transparent companies.

CX leaders on adaptability and the future of customer experience

A discussion from Zendesk, Zip, Ecosystm and Slack about the importance of flexibility, culture and employee experience.

Introducing a new study on The Remote Work Tech Effect