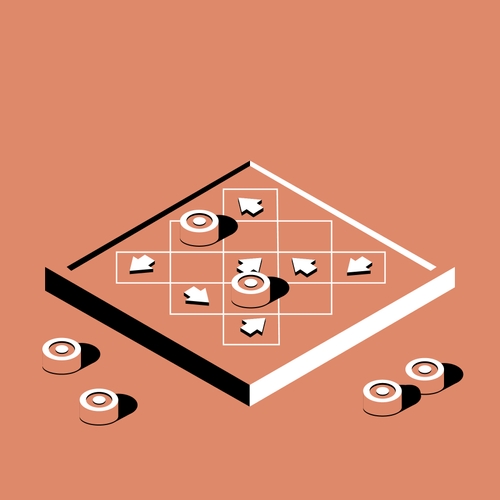 Meetings are evolving across all industries and sectors. Although there are many reasons for this, one of the biggest is the ongoing shift to remote and hybrid work. Companies were already starting to embrace remote options before Covid-19, but the pandemic and resulting shutdowns vastly accelerated the change. And partially or fully remote work is here to stay, with more than 50% of employers saying they plan to offer long-term expanded remote options, according to a 2021 PwC survey.

As work has evolved, so have meetings. In the early days of the shutdowns, many employers tried to mimic the in-office environment virtually. But we’ve learned a lot since then, and now the focus is on trying to create a better remote experience. The informal meeting has become an important tool for innovation. Let’s take a deeper look.

Most people are familiar with the formal meeting. There’s a set agenda and specific protocols, often with specific time blocks, speakers and rules on who can talk when. Notes are usually recorded in formal minutes for later distribution.

The informal meeting is more relaxed, usually with a loose and flexible agenda. Attendees actively participate. The group might agree to a few ground rules, but the goal is a collaborative, free-form discussion. Someone might take notes, but not formal minutes.

In a formal meeting, everything is set in advance. There might be short breakout sessions for discussion, but these are an adjunct to the larger purpose of listening to speeches, providing feedback or holding votes. The structure and protocols can make things more efficient, but they don’t leave much room for creativity.

In an informal meeting, collaboration and group discussion are the entire point. These meetings usually have a general goal, such as training, brainstorming or problem-solving. There’s just enough structure to keep the meeting from devolving, but not enough to stifle open discourse. Everyone is encouraged to participate, and everyone’s points are considered. This sets the stage for the most innovative ideas to surface and then to be discussed and refined.

Don’t let the fact that informal meetings have fewer rules stop you from providing any structure at all. Otherwise, you risk a free-for-all, which can actually hurt productivity and innovation. Here are a few tactics to make the most of your informal meetings:

To take your informal meetings to the next level, you can also try these tactics:

While the formal meeting still has its place, the informal meeting has become the go-to for boosting innovation. With just a touch of structure in place, informal meetings are highly collaborative and participatory, encouraging creativity to flow. And with collaboration tools like Slack, you can set up different channels to organize communications, while integrating other tools such as video conferencing, chat and file sharing.

The future of remote working: What you need to know

Remote work was already popular, but the pandemic fueled an explosion in growth. Now that it’s here to stay, what does that mean for you?