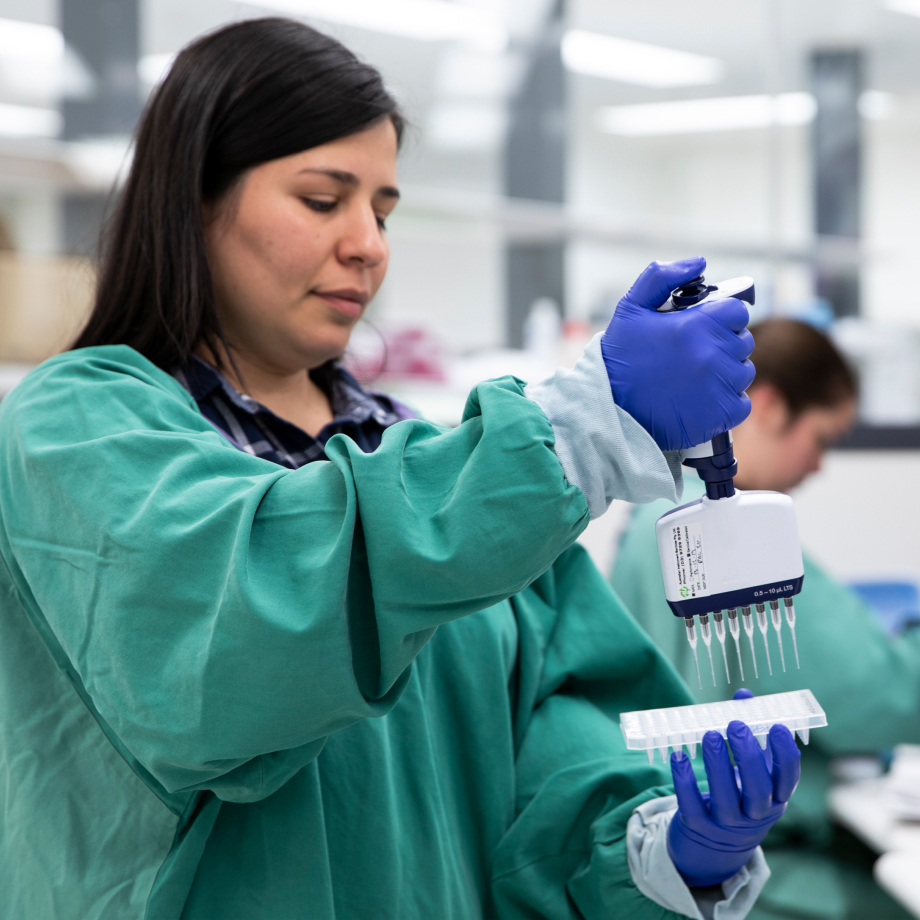 Sarah Parker It looks like we have a sample coming in from Auckland, New Zealand this Saturday that requires attention. Will you be available to test it? Jean Boyer Yes I should be available. Matthieu Brunet will you be monitoring csr_requests just in case the doctor requests additional tests while I'm in the lab? Sarah Parker Yes I shall! According to roster I'm on deck this weekend. Let me know how else I can help. Lise Lebrun Great, please tell her I will be leaving the lab in 5 minutes to greet her. Just finishing some sample testings.

Lise Lebrun just letting you know I'm expecting a shipment at 3:00pm today. Please let me know when it's arrived.

Matthieu Brunet Thanks for the notification. Pathology administrative services will sign for it and let you know when it's ready for pick up.