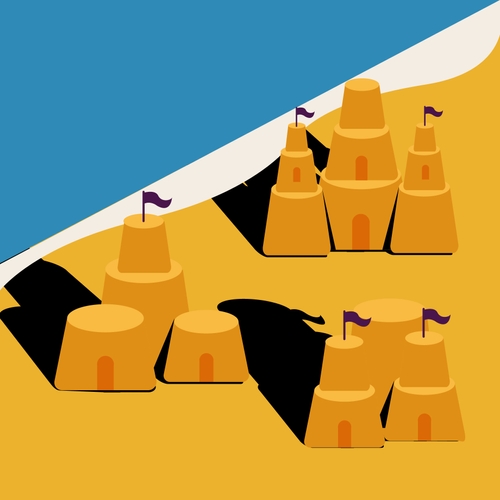 As we slowly emerge from the ups and downs of the pandemic, one thing is clear: work life is not going back to the way it was in 2019. Some offices have reopened with new safety protocols, while others remain fully remote. But this evolution appears to consist of hybrid teams that spend part of their time on-site and the rest working remotely. A 2021 Statista survey showed that 66% of company leaders are redesigning their office spaces to better support a hybrid workplace.

Asynchronous collaboration tools are a critical part of building a successful long-term hybrid environment. Remote workers may not live in the same time zone as the office, but even if they’re nearby, gathering for real-time meetings can be tough. And after nearly two years of video conferencing, we’re all acutely aware of the technological glitches that can drain time and productivity. Allowing hybrid teams to communicate asynchronously can help them run more smoothly.

What is asynchronous collaboration?

Asynchronous collaboration can be loosely defined as any collaboration that does not occur in real time. One team member puts out a message that others can read or watch later and respond when ready. If you use social media or text, you probably already know how it works, but asynchronous communication was less common in workplaces before the pandemic.

Why asynchronous tools are vital for hybrid team success

In a 2021 survey by PwC, a stunning 83% of employers reported that their shift to remote work had been a success. More than half (52%) reported increased employee productivity in that survey, up significantly from a survey taken earlier in the pandemic. This makes sense, as both employers and workers learned to adapt over time, including adopting asynchronous messaging tools. These tools are vital for hybrid teams for several reasons:

As hybrid teams become more of a long-term reality for many offices, asynchronous collaboration tools are more important than ever. From chat to fully integrated platforms designed for collaboration, these tools can help overcome the challenges of real-time meetings while boosting productivity and increasing employee engagement.

Phone calls, video conferences and in-person meetings still have their place, especially when delivering sensitive news. But for the majority of office communications, especially among hybrid teams, now is the time to start moving toward asynchronous forms of communication.