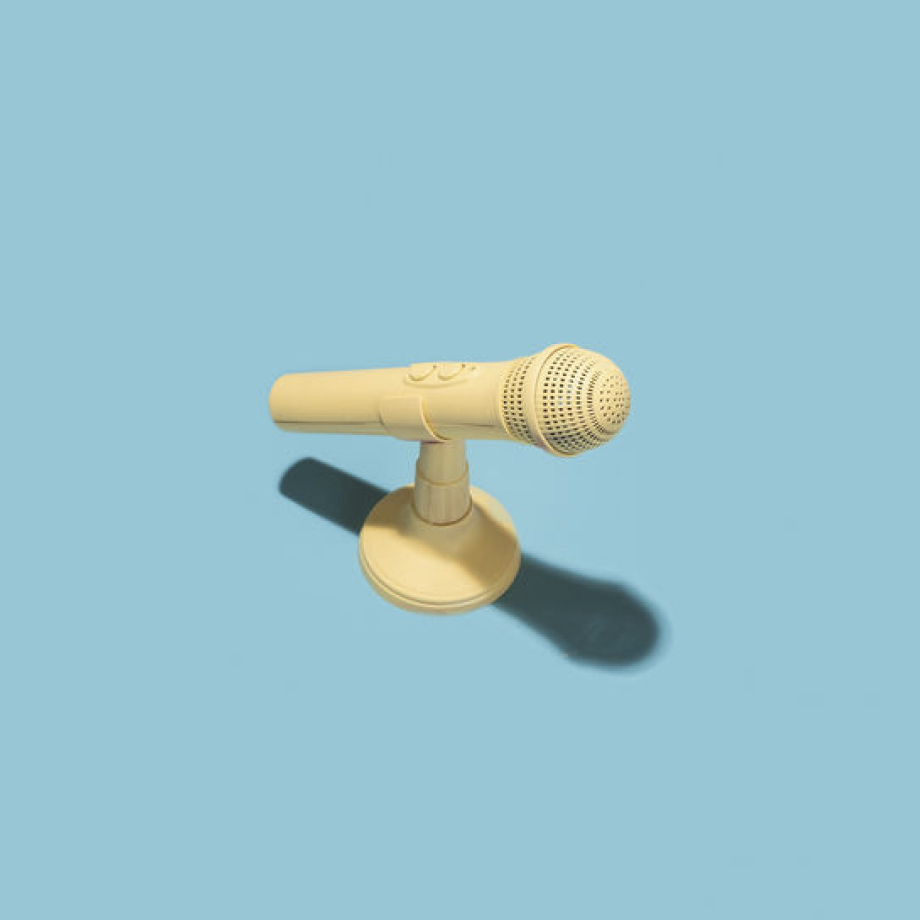 Good morning, 이희영. The locator is experiencing an outage. We're troubleshooting the issue as we speak and will keep you informed. Thanks for notifying me, 김성준. When do we expect service to be restored? 이희영 we should have service restored within the hour. We'll post here to confirm once we're up and running again. Thank you for notifying us, 이현식. No disruptions on our end but we'll monitor this closely and reach out with any problems.