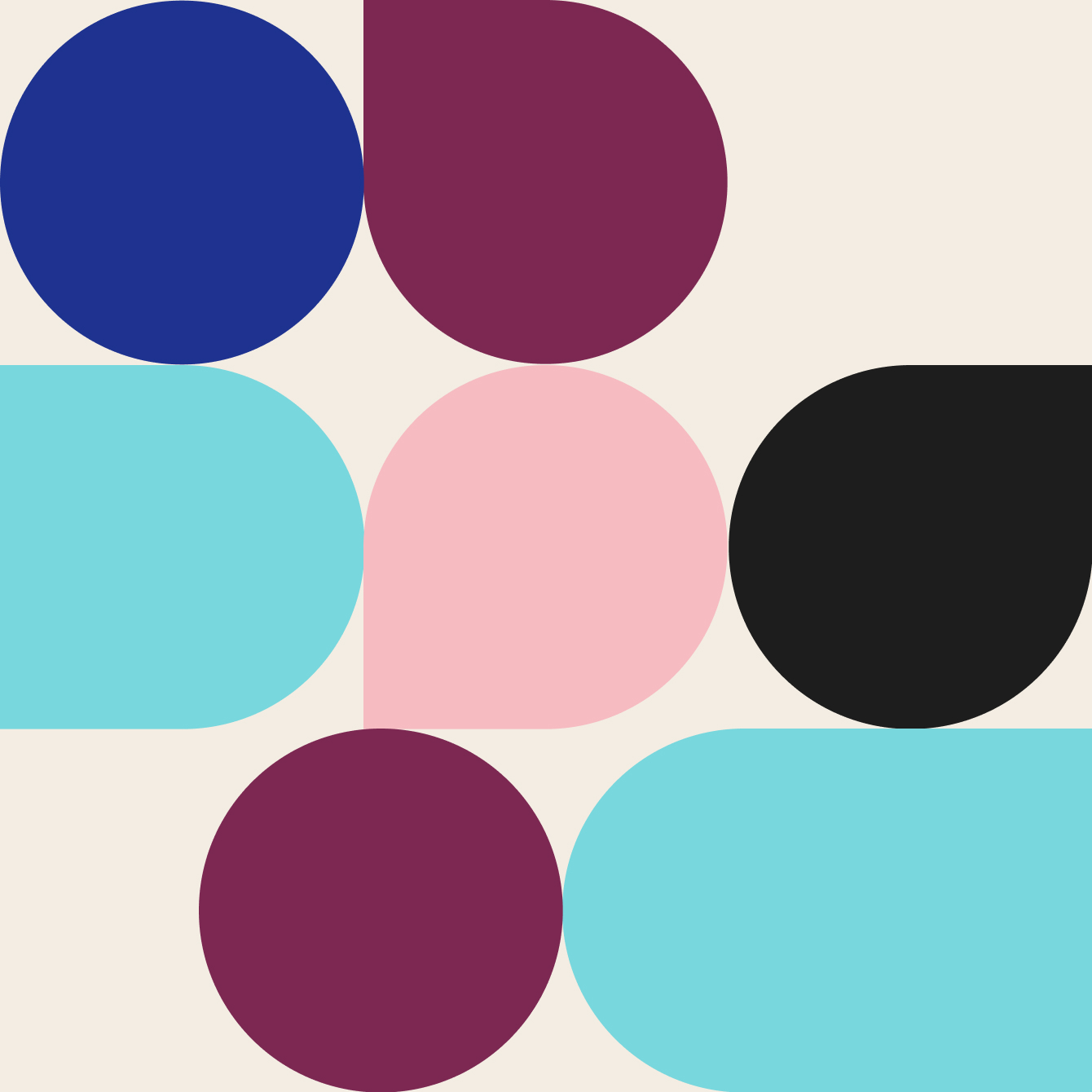 Between scheduling meetings, toggling between tools and tracking down the right teammate to review your pull request, there’s hardly enough time to get any real work done. That’s where Slack comes in.

Work in Slack happens in channels – organised spaces for everything related to a project, topic or team. From frictionless project planning to streamlined code reviews and deployments, Slack helps developers to deliver higher-quality products and services faster than the competition.

‘We have what we like to call an “end-to-end delivery pipeline” that starts with source code and goes all the way through to production deployment. Now we have Slack integrated into all the key milestones in that process.’

Channels in Slack make it easy for product managers, designers and engineers to agree on what they’re building and why, so teams can go from kick-off to commit in less time and with fewer meetings. By bringing all the right stakeholders, decisions and specs into one place, channels remove friction from the planning process and provide the visibility and tight coordination needed for teams to stay aligned and move forwards.

How to kick off projects in Slack

Connect your development tools to Slack

Simplify and speed up testing

Write better code and deliver safer code deployments by creating a central place for testing and code review. Slack channels and integrations make the entire QA process fit neatly into a developer’s workflow so that teams can quickly capture and assign issues, make pull requests and provide real-time feedback that improves the quality of their code. By adding apps and integrations such as GitHub into Slack channels, devs have more visibility into which PRs need reviewing and which have been addressed, so they can spend less time waiting for reviews and avoid duplicating each other’s work.

How to manage code reviews in Slack

Get code to customers faster by bringing transparency and speed to the deployment process. Developers can trigger a deploy right from Slack, and connecting tools like Jira allows teams to automate much of the CI/CD pipeline. Check on the status of code, view builds and deployments and see what’s been pushed live – all directly in Slack.

Transparency and collaboration are crucial for us because that’s the focus we’re taking to build things for customers. If we can’t model that internally, it’s going to be really difficult to build software that way.

Teams of every size, structure and kind are collaborating in Slack channels.