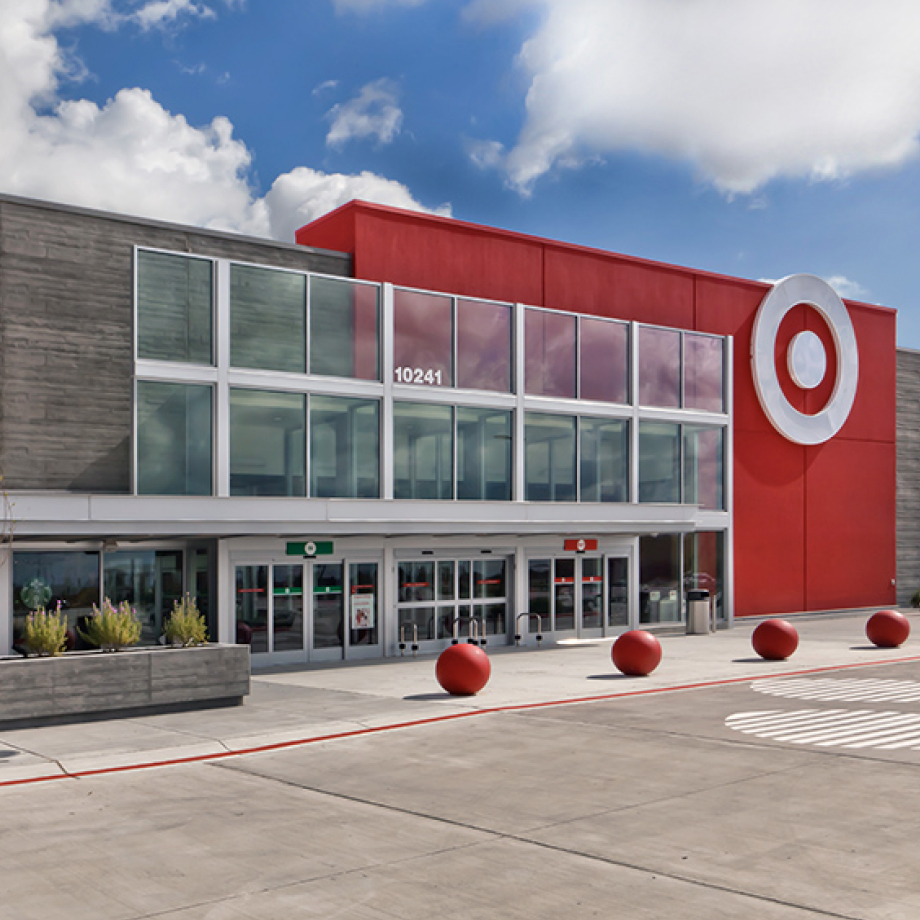 In an era of hand-wringing disruption for many retailers, Target ended 2018 with its strongest sales growth in a decade. The chain is charting a new course in retail innovation. From reimagining brick-and-mortar stores and digital experiences, to acquiring Shipt for same-day delivery and adopting Agile processes, the company has made its commitment to innovation clear.

At Target, innovative ideas often come from the grassroots. Which is why Jay Kline, Target’s director of technology for engineering enablement, listened when several engineering teams pushed for switching from the collaboration platform they had been using to Slack. He saw what the engineers had as well—an opportunity to streamline everything from communications to problem-solving.

“Slack has allowed us to better compartmentalize information, but still have access to it across the different groups of people that need it,” says Kline.

Target’s engineers already knew the value of Slack and were using it on their own, months before their teams formally adopted the platform in late 2017. Some had free accounts, others were paid, but all were in isolation. It was at their request that Target’s technology leadership team implemented Slack’s Enterprise Grid solution. That version of Slack allows for shared channels between individual team workspaces, the contents of which are accessible companywide through search functionality. It also offers additional security features—a big selling point for Target.

The group played to its Agile strengths and successfully launched Slack for 2,000 engineers in less than a month. Another 1,000 were on board by the end of December. Since then, Slack has spread across Target’s digital, recruiting, strategy and business intelligence teams.

Slack is the central hub for engineering communications, which is especially helpful when the team needs to exchange information that isn’t easy to convey verbally, such as URLs and IP addresses. Kline explains that “for most of the engineers, the biggest thing was going to be both threading and the ability to integrate in with their applications, like GitHub Enterprise and Jira.” Now the engineers can keep conversations organized and easy to follow, as opposed to sifting through long email chains that only some people read and even fewer respond to.

Kline adds that an unexpected benefit was the use of Slack emoji reactions, which allow the team to respond to requests, approve actions and acknowledge gratitude without firing off notifications. “We’ve minimized communication but not minimized information,” he says.

Target’s commitment to innovation runs deep. Employees across all levels and departments are encouraged to recommend improvements. Target’s custom Slackbot, Rocky Raccoon, is a prime example. Kline, then a principal engineer, realized that new engineers often entered Slack channels without a clear understanding of the etiquette or key contacts. They’d direct requests to everyone in the channel or ask questions that had already been answered.

Kline and a junior engineer decided to create their own solutions via a throw-down challenge. The two raced to develop individual bots. “We had two versions of it implemented over the weekend, and then did a demo to whoever was interested and basically took a blind vote from all the participants to see which version they liked better,” Kline recalls. He ultimately lost to the junior engineer over coding language preferences, but they perfected the winning bot together. “I think that really does showcase the way we use Slack to innovate,” says Kline. “We’re able to allow an idea to come forth and let the best idea win.” Rocky Raccoon welcomes new users to a channel, explains its purpose, and provides a primary contact. As a result, Target has been able to onramp new engineers more quickly and provide them with the information to engage more effectively.

The team has gone a step further and developed an open-source framework, called Flottbot, for creating simple bots. The tool has enabled Target’s technical teams to quickly and easily create their own bots for everything from answering FAQs to pulling information from other platforms.

Organizational communication among more than 3,000 engineers and other Target teams can be a tall order. Luckily, there’s a bot for that too. Target engineers developed Pinguin, which flashes ephemeral messages in channel to alert users to important information. The impact has been measurable: For one particular issue, Pinguin was activated nearly 7,000 times. By providing users with more context, the bot prevented the support team from having to field the same questions over and over again.

Sandy Eckstrom, a lead product owner for Agile enablement at Target, says the bot ensures that people get the right information when they need it. “When we’re going to do some scheduled maintenance, we’ll literally pin, or Pinguin, the details in our channel. It forces people to read the message, and so we know people are seeing that communication,” Eckstrom says. “It’s proactive communication versus reactive communication.”

On the flip side, Pinguin has also proved key for reactive communication. During outages or technical glitches, teams used to dedicate one person to fielding incoming questions. With Pinguin, “we’ve been able to take all of the engineers and focus them on getting the problem solved, as opposed to having to tear off someone’s time to just handle communications,” Kline says.