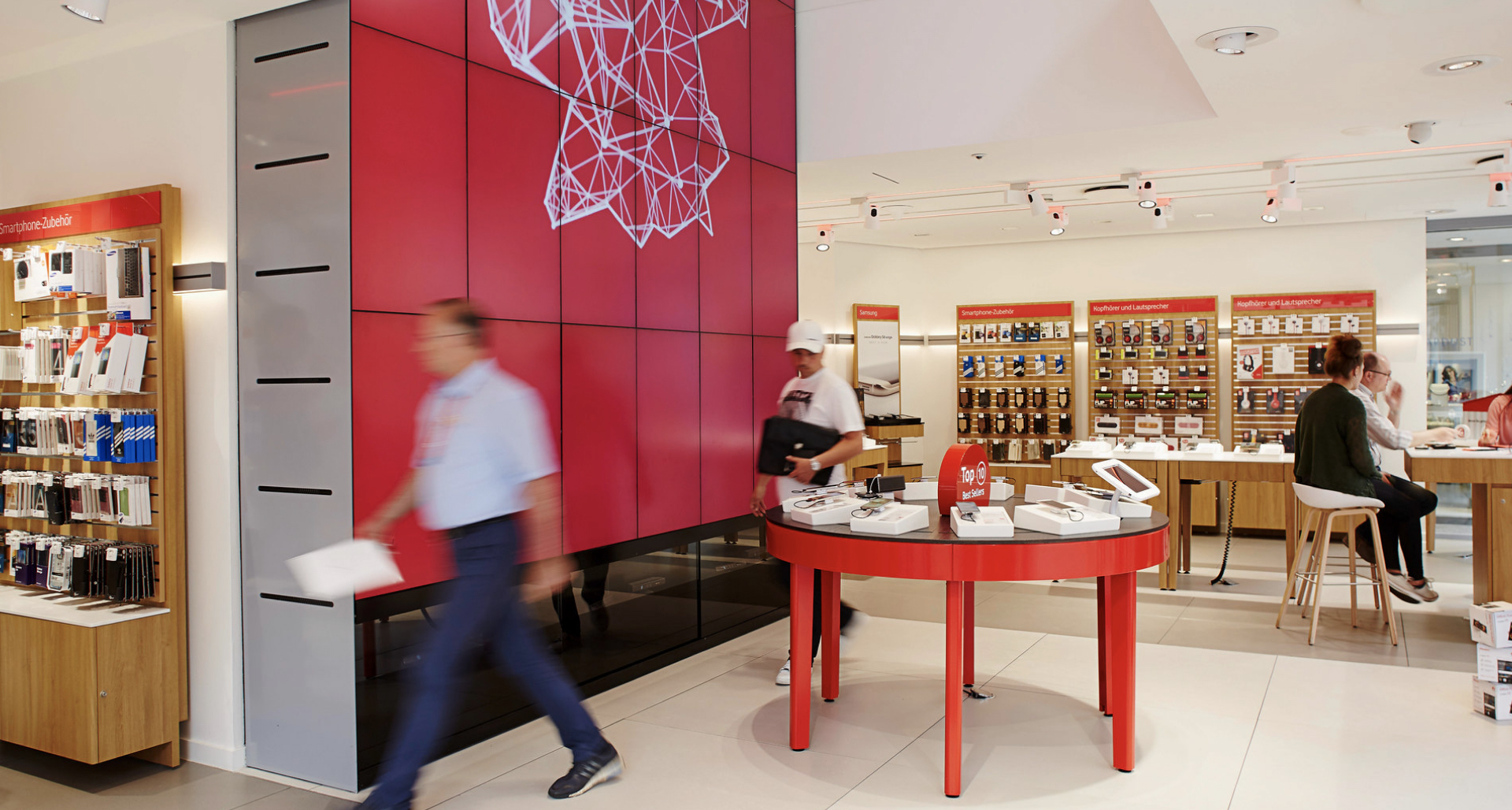 Matt Brewer8:30 AMHi team 👋 I think it could be useful to introduce alerts for our network status so we can communicate more proactively with customers. Thoughts?
👍5

Lisa Zhang8:33 AM@Matt love that idea. I'm working on something similar. Let me loop you into that project channel.
🙏1

Arcadio Buendía8:34 AM@Lisa please add me too. I'd like to look at ways to introduce this feature to other regions.
✅1
Message #developer

An example of a message inside an integration app.

While Beal’s group is focused on big-picture projects, he knows the real magic happens in small, connected teams. For these teams to successfully adopt the fast-moving Agile and DevOps methodologies that shorten deployment timelines, building camaraderie and empowering developers is essential, he says. “Slack's been instrumental in developing that fabric,” he adds. “When we put the power back in the hands of the developers, they drive the culture and create the capabilities.”