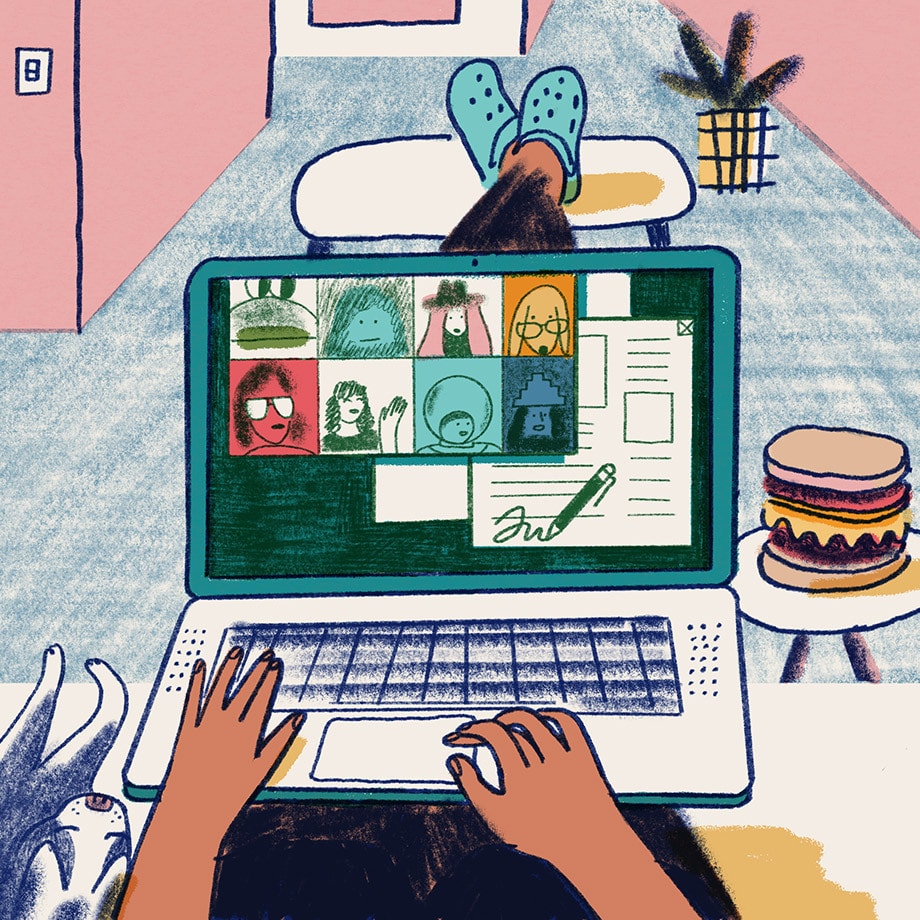 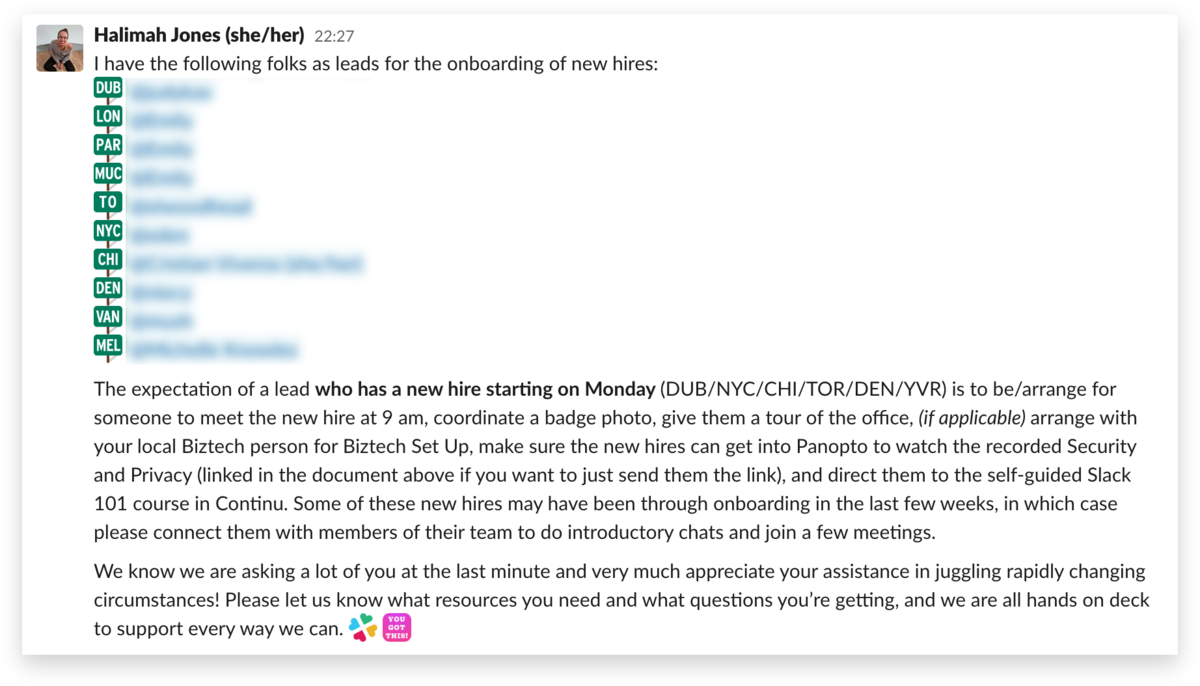 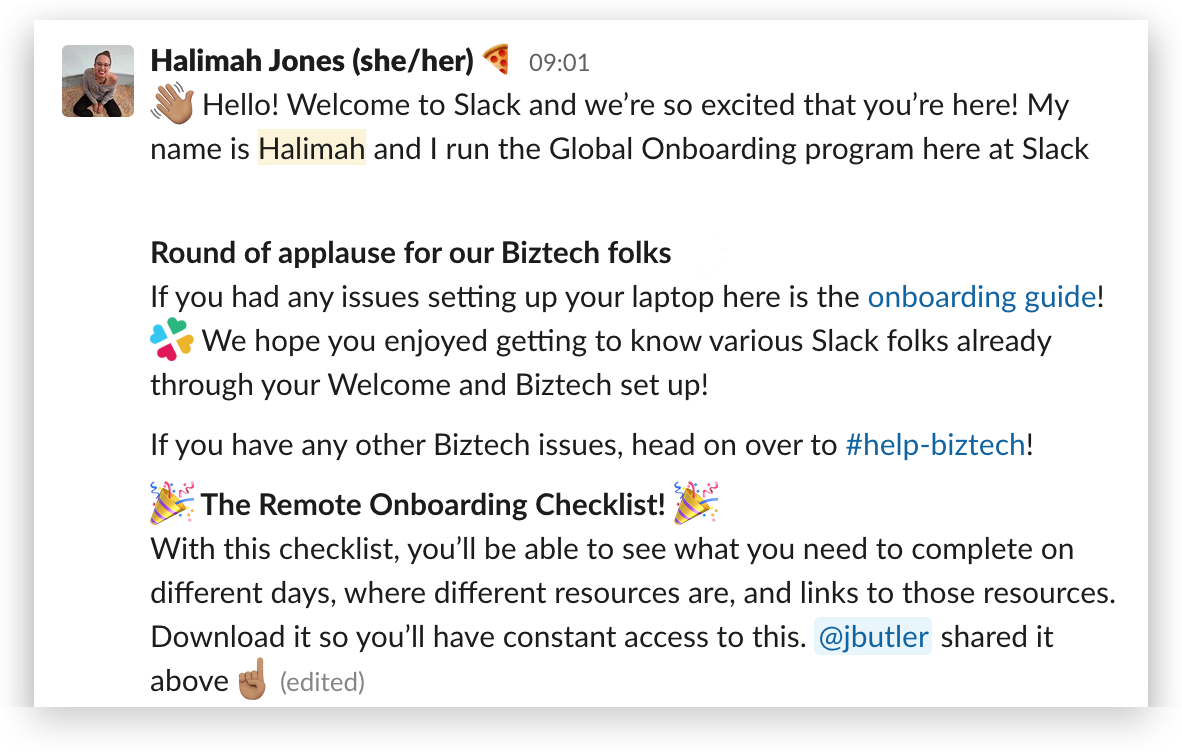 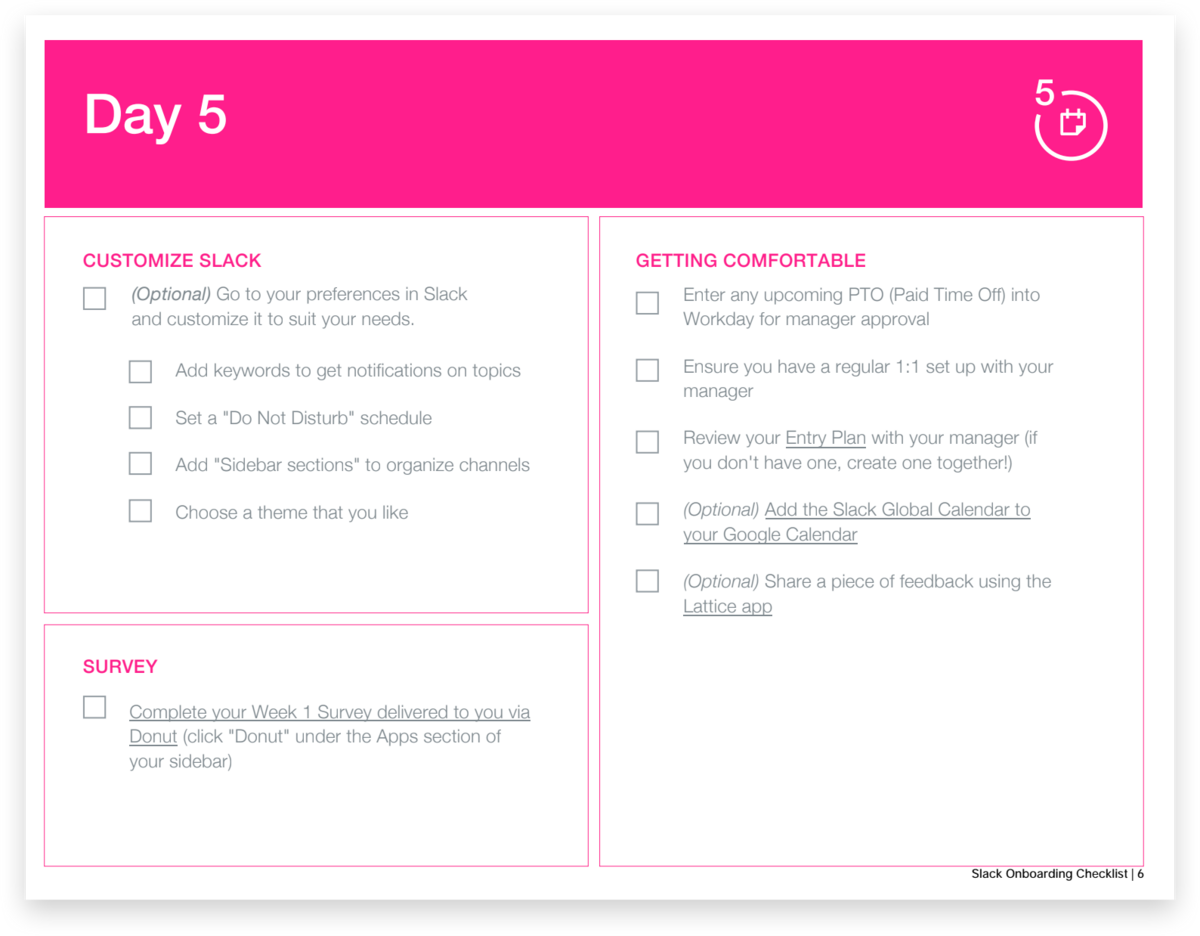 In the end, those 20 hours of in-person instruction were cut down to about three hours of Zoom sessions. These focus on Slack’s culture—specifically feedback and collaboration, and how our culture is ingrained into how we use Slack at Slack. These interactive sessions instill a sense of togetherness and belonging within the new-hire cohort. Our OE team considers this paramount, which is why we continued to facilitate these sessions digitally for our new hires. Session recordings were available to those who were unable to attend. 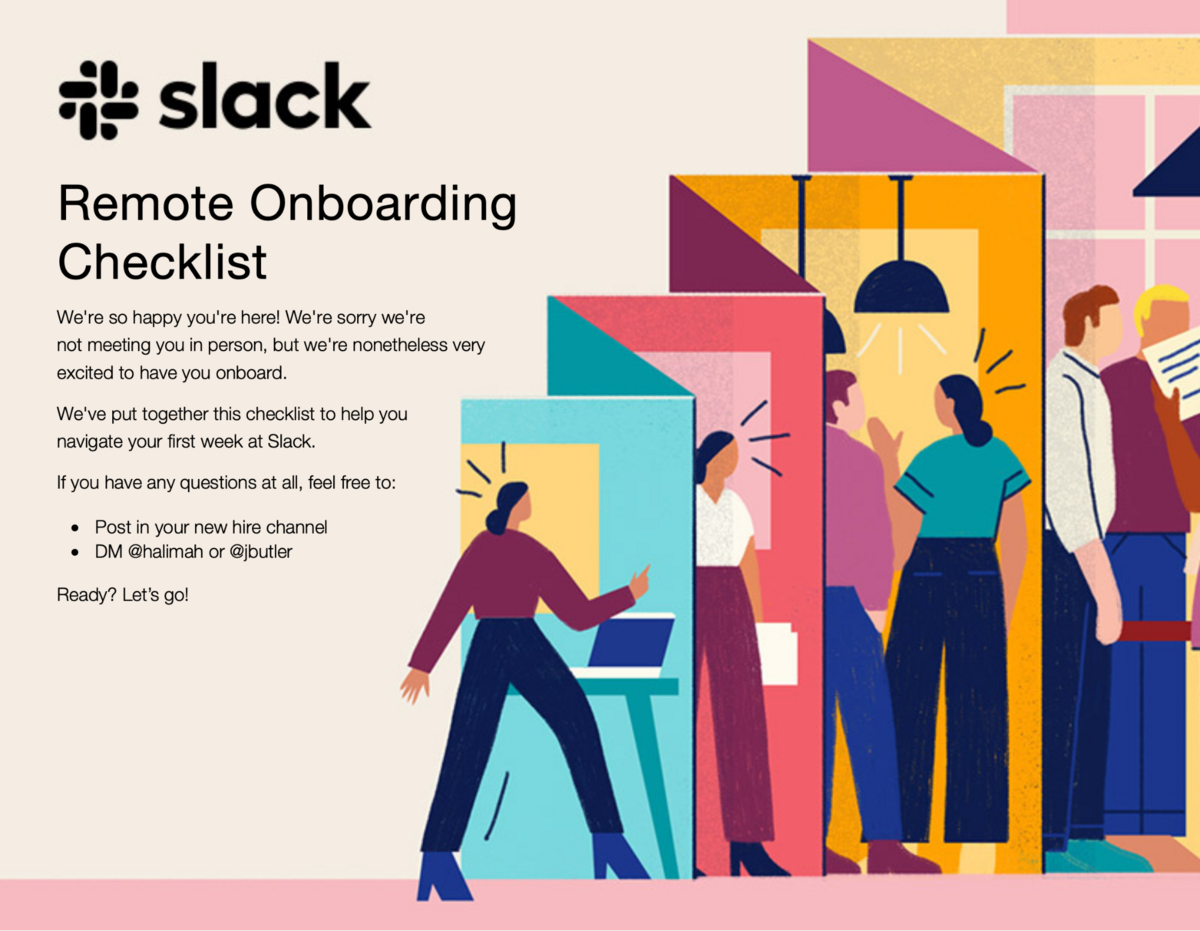 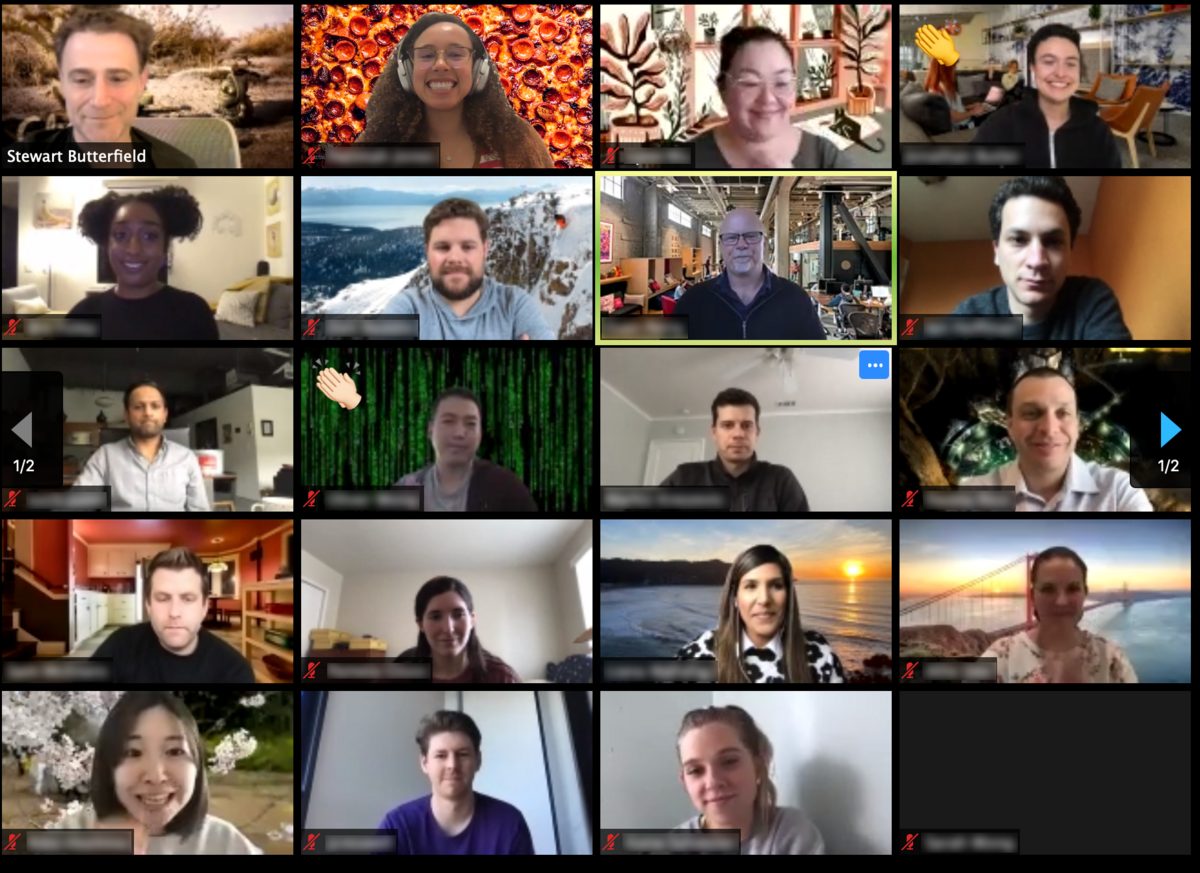