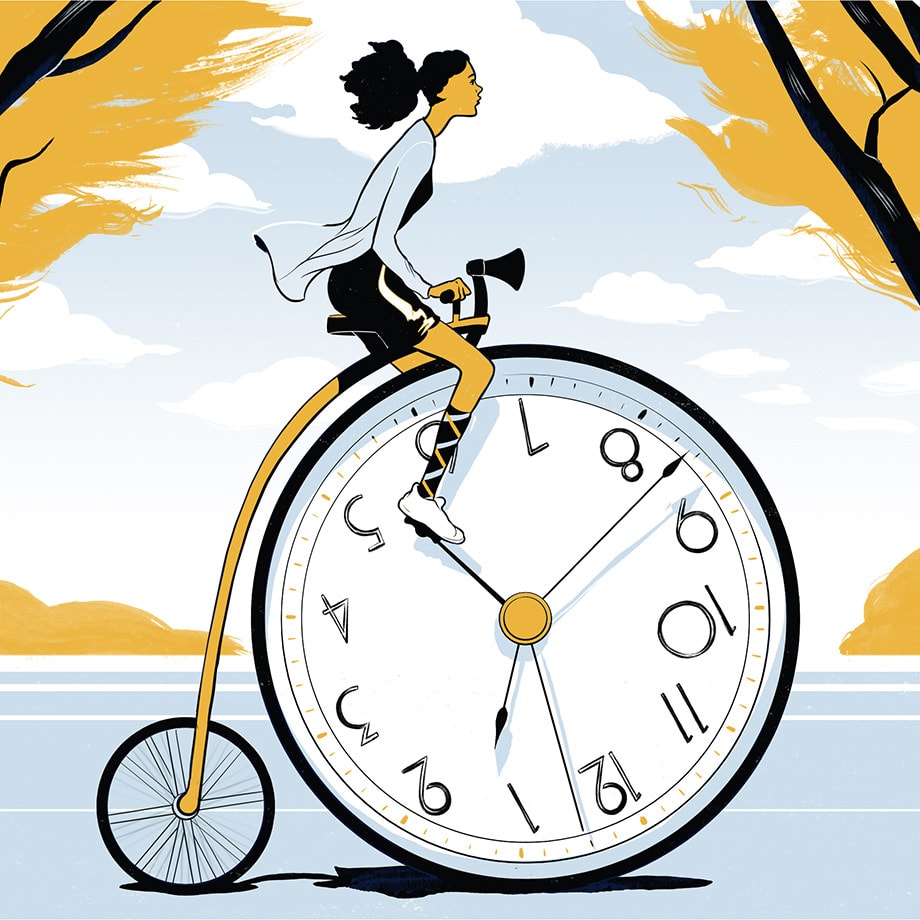 Table des matières
Temps de lecture : 5 min
Distractions abound in the workplace, and it’s not always easy to stay focused and do meaningful work. But for Robby Kwok, our VP of People, staying productive despite a hectic schedule boils down to two things: mixing things up and finding the right approach for you. Here’s a look at how he utilizes time management tools and skills to structure his week, maximize thinking time and generally stay motivated.