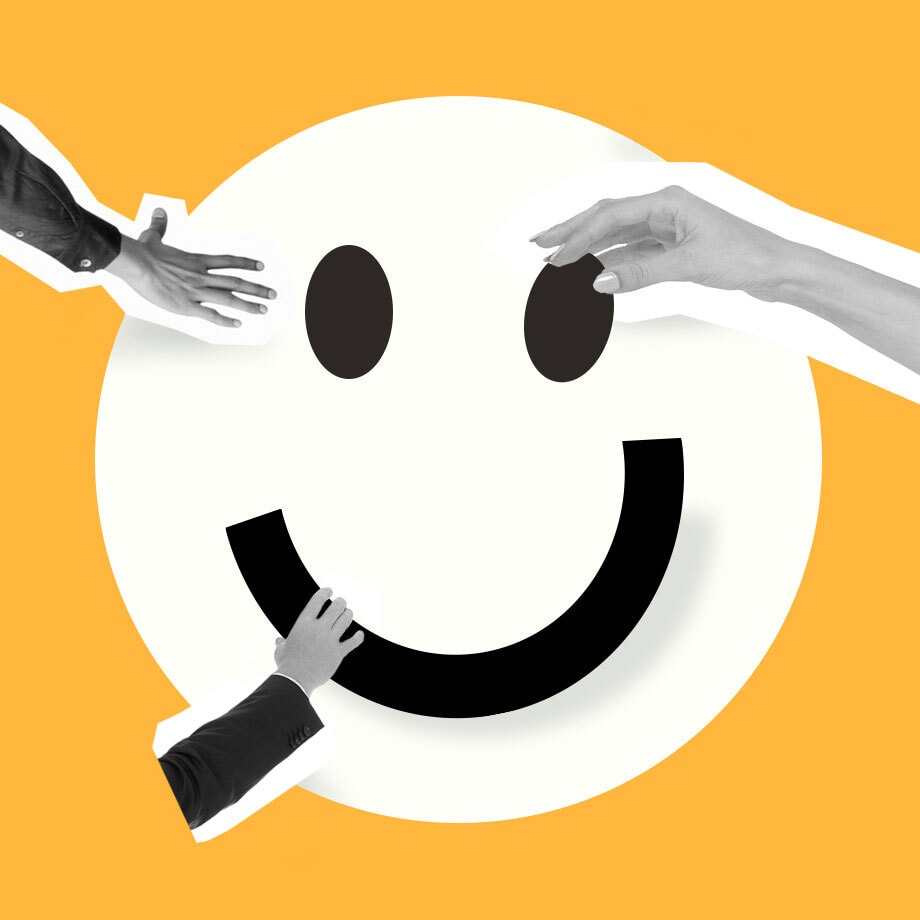 It’s no secret that happy employees work smarter, produce better results and typically stick around longer. Employee happiness is the engine that powers engagement, productivity and effectiveness. And in an economy where worker turnover has become a $1 trillion problem, employee retention has proved crucial for maintaining business growth.

Yet there’s no universal approach when it comes to shaping employee morale: What one person might need from an employer might be totally different from a colleague’s needs, and that challenge only gets more complicated as a company scales. Here’s what leaders need to know about achieving sustainable employee happiness, some common mistakes to avoid, and how to keep momentum going in the long run.

Why is it important to keep employees happy?

To put it simply, employee happiness is indicative of how aligned teammates are in the workplace. In Slack’s State of Work report, we found that unaligned workers are 12 times as likely to rate morale and employee satisfaction at their companies as “very poor.” They’re also far more likely than aligned workers to predict “significant decline” in their company’s financial future.

In other words, unhappy and unaligned employees could lead to an overall decline in business growth and output.

How to get a pulse on employee happiness in the workplace

Many industries are beginning to realize that it takes more than catered lunches to create a workplace where employee happiness flourishes on its own. That’s why company leaders must be able to accurately and regularly gauge workers’ morale to know where to make changes, either on a companywide policy level or day-to-day operations level.

Enterprise software company Atlassian, for example, uses its award-winning MoodApp to take feedback exchange to the next level. MoodApp is displayed on tablets at company office exits and gives employees the opportunity to speak up in the moment, rather than at formal intervals. With this “mood ring for the whole office,” says Atlassian on its website, executives can “check on the pulse of the company” at virtually any time, before a morale issue gets bigger or more complicated.

Creating that feedback connection pays off in more ways than one. Dean Carter, the head of human resources, finance, and legal at the outdoor-wear brand Patagonia, says the company has rolled out a continuous feedback program over the past few years and that employees who participate in it have been earning far higher bonuses than those who don’t. The program, Carter believes, has fostered widespread trust throughout the company.

“When you ask for feedback, you create generosity in the system and it explodes exponentially,” he says.

How do you increase employee happiness? Start with a clear company mission

It’s important for employees to feel as though they’re working toward a common and admirable goal. That’s why, at our 2018 Slack Frontiers conference in London, Holly Branson, the chair of Virgin Unite, the charitable arm of Virgin Group, suggested formalizing a companywide purpose statement. “If it’s not formalized, it’s very hard for people to latch onto,” Branson said.

“Virgin Money [Virgin’s financial services organization] came up with the purpose statement ‘Everyone better off,’ ” Branson said. “And every single decision that they make gets put through that lens, whether it’s the receptionist ordering the coffee and making sure it’s sustainable or it’s the senior executive team making the decisions.”

Mission statements also give direction to employees, so they know the vision they’re working toward and how their work is measured. According to our State of Work report, 90% of aligned workers—those who feel connected to their company’s vision and strategy—have a clear understanding of what success looks like at their company.

“If we want to be the most respected brand in the world, you don’t get there unless your people are happy.”

Develop employee happiness with a self-sustaining culture of collaboration

Don’t just create a mission statement—start building out a company culture that allows people to thrive in pursuit of that mission. That’s where a culture of psychological safety comes into play, one in which people feel encouraged and safe to voice their opinions and ask questions without fear of reprisal or judgment.

Before settling at Virgin Unite, Holly Branson worked within various organizations of the company founded by Richard Branson, her father, during which she was introduced to new departments and unfamiliar roles. Asking questions was key to her ability to succeed, she said, but as she developed at the company, it also took on the secondary function of involving others.

“People love to be included,” Branson said. “I’ve realized asking questions and getting other people’s opinions helps reel in people. And people really do enjoy being part of the decision-making process.”

For her, doing right by your employees also has a measurable effect for the company. When people watch a company make an effort to improve the world, they trust and respect it more. And employees end up taking greater pride in their work when they know it’s making the world a better place.

“Businesses need to be doing all they can, not the least they can get away with,” Branson said. “Dad always said that a company is just made up of a whole load of people. If we want to be the most respected brand in the world, you don’t get there unless your people are happy.”