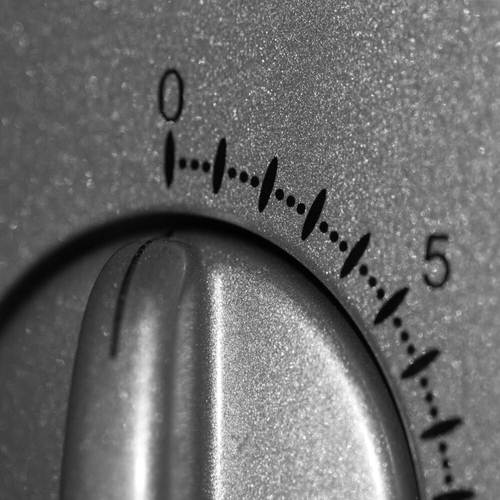 Individual performance and talent have long been regarded as key components of organizational productivity. But now managers and business leaders are starting to focus more on the bigger (team) picture.

And for good reason. Businessolver’s 2018 “State of Workplace Empathy” report shows that 87% of CEOs see a direct link between workplace empathy and financial performance. The report also found that a large percentage of employees are willing to work harder for leaders that exhibit workplace empathy, which naturally drives performance across the organization.

So when it comes to building high-performing teams, managers would do wise to learn ways to dig past achievements on a résumé to assess whether a candidate would contribute positively to the overall team dynamic and the group’s success.

But how can managers look beyond traditional qualifications to identify whether a candidate has the capacity and intention to be a true team player? We’ve taken some notes from the experts.

Software proficiency and problem-solving abilities are important skills to look for in a candidate—but they aren’t the be-all and end-all. Case in point: The World Economic Forum’s newest “Future of Jobs Report” lists emotional intelligence among the top job skills for 2018 and predicts that it will be just as important in 2022.

Understanding how a candidate operates within a group setting is easier said than done. You know how to interview candidates based on their qualifications and experience, but interviewing to assess their resilience and adaptability is something else entirely.

How to identify emotional intelligence in potential hires

There are ways you can learn whether a candidate is a team player who possesses qualities like self-awareness, humility, adaptability, and emotional resilience. For starters, a good set of questions is almost guaranteed to make interviewees open up.

Unconventional, open-ended questions ensure that no two answers will be the same, reveal more about a person’s habits or character, and give managers the opportunity to gain more insight into how well the candidate would contribute to the team.

And because we know how difficult it can be to identify these qualities in candidates, we’ve put together a few questions for you to ask during an interview.

People who are self-aware understand their own feelings as well as the feelings of those they interact with. They remain true to themselves and will naturally work well in a team setting.

Conflict within high-performing teams can actually be a good thing, but not if you’re dealing with caustic personalities. Emotionally intelligent individuals are self-managers who understand that their own behavior and emotions will affect the outcome of a situation.

Empathetic people understand their colleagues’ as well as their own challenges and frustrations. They respect their team members’ emotions and they communicate well.

Congrats! You’ve assembled an ace team, but your team-building efforts mustn’t stop there. According to reports cited by the New York Times, the profitability of an organization increases when workers collaborate. What’s more, collaboration has become a larger part of our everyday work lives—more than three-quarters of an employee’s time is spent working with colleagues, so it’s important that everyone understands how to effectively communicate with one another.

This is something Google discovered during Project Aristotle, a study that was meant to uncover the defining qualities of a “perfect team.” After analyzing more than 180 of its own teams, Google struggled to find clear similarities between top-performing ones—until it came across the concept of psychological safety, a shared belief that it’s OK to take risks and express opinions in a team setting.

The study made it clear that individual skills and knowledge aren’t the sole drivers of a team’s success. Rather, a team’s performance was a reflection of how safe team members felt to contribute. The safer (i.e., more trusted and respected) team members feel, the better they communicate and will be more comfortable raising doubts and voicing opinions.

Researchers behind Google’s Project Aristotle concluded that it’s an organization’s responsibility to create a common platform and “operating language” that employees can use to improve overall communication. If everyone speaks the same “language,” the risk of miscommunication is significantly lowered, and collaborative success is heightened.

So remember, building high-performing teams isn’t just about finding the right individuals with the right skillsets, leaders must also be diligent in creating an environment in which everyone on the team feels valued and motivated to reach shared goals.