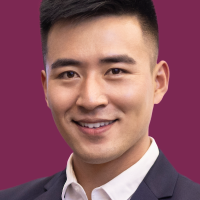 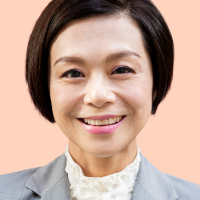 Thanks for the quick response 李慧杰 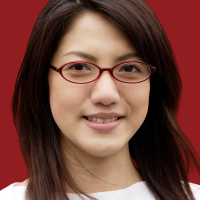 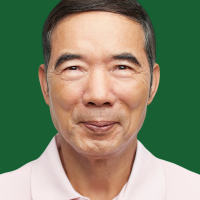 are a close tie. 朱秀雯  do you think we can cover both since they’re so closely tied? 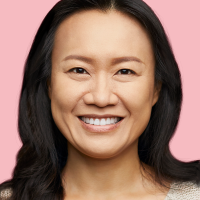 Absolutely 蒋海征. This is a timely discussion given performance reviews are next month. 朱秀雯  can you add it to the agenda?