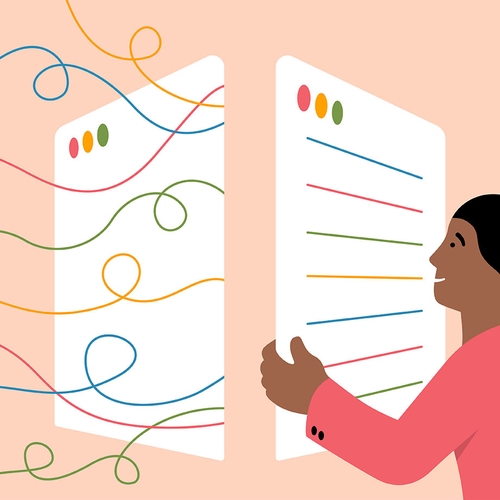 安裝
The Zapier app for Slack allows users to:
注意：部分整合服務僅支援英文