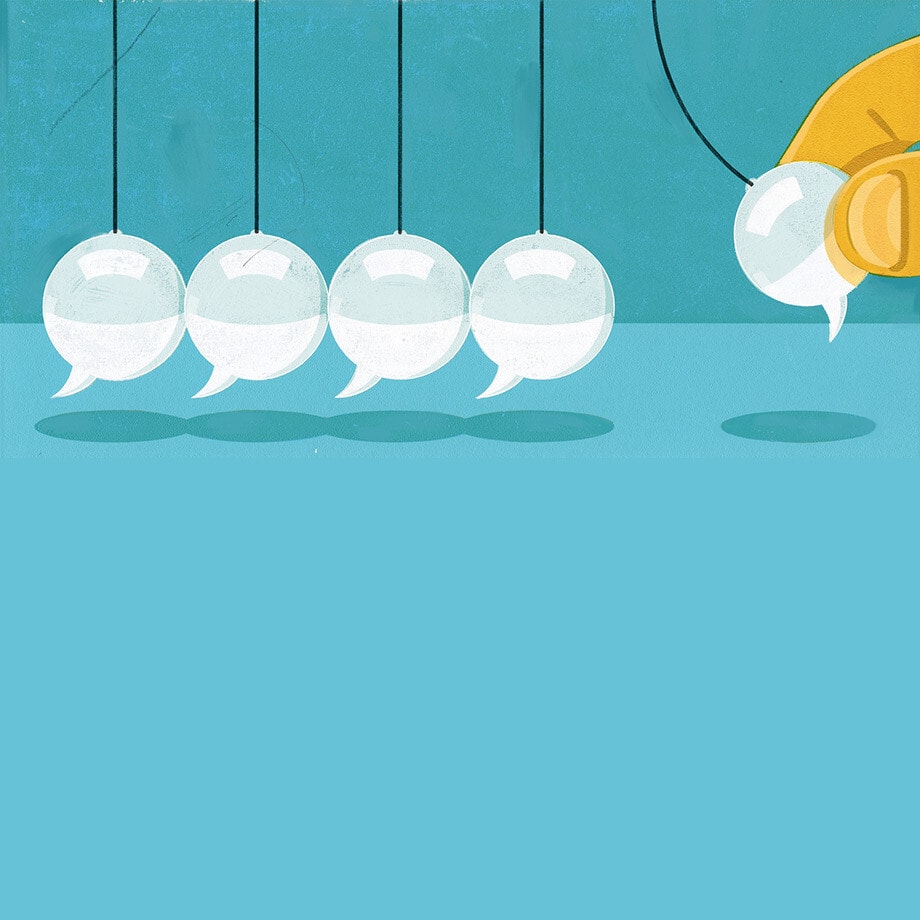 After Slack 101 and 102, our final installment of the Slack onboarding series is about one of the most difficult aspects of adding people to your team: growing and maintaining your culture.

Putting things out there

Slack is designed to add transparency to an organization, so it’s best to default to communication in public channels whenever possible. Slack’s own team sends tens of thousands of messages each week—in a recent summary, 70% of those were posted in public channels, with 28% occurring in private channels and just 2% in direct messages. Posting messages in public channels means anyone in the organization can see what various teams are working on, see how much progress people are making on projects, and search the archive for context they need.

It’s tempting to make sure no one misses your very important message, but it’s courteous to refrain from notifying large groups of people if it’s not truly necessary. We use @everyone, @channel, and @here alerts, but rarely, because doing so sends a notification to a whole bunch of people who might not need it.

In the past year and a half, I’ve only seen an @everyone message pushed out twice during emergencies. Even though I follow hundreds of channels, @channel is only used a few times per month for important announcements. Slightly more common is @here, which only pings members of a channel who are logged in. Pare it down even more with user groups: if I just need the people I work with directly to see a message, I alert @editorial-team and spare the rest of the channel.

It’s a good idea to check the number of members in a channel, as well as the purpose in the channel info pane whenever you’re going to ask a question or post a general comment—you want to make sure you’re doing it in the right place. If it’s your own team of, say, eight people, an off-topic message won’t be as big of an issue as if you’re in a large channel with hundreds of members.

There are many members here, so tread lightly

We ask everyone in busy channels to search before you ask. It’s another way to be respectful of everyone’s time. Spend a few minutes searching related channels for keywords around your specific problem, and chances are you might find your answer, or at least you’ll be aware of previous discussions you can reference.

The posting patterns of most teams at Slack vary throughout the day. In my own immediate team, we typically spend the first hour of the day planning, meeting, and sending reminders of project due dates, then our team channel goes mostly quiet until the afternoon. We close up each day by turning in work and getting feedback, but try to give everyone a few hours in the middle of the day to focus on work. It’s not completely silent, and some work requires real-time discussions in Slack for a decision, but our channels are slightly lower traffic between 10am and 4pm.

Every team and company’s workflow will be different, but we’ve found it helpful to be clear about our communication expectations.

For example, one of Slack’s internal mottos is “work hard and go home” and we take it pretty seriously—almost all of us use the Do Not Disturb feature to protect our non-working hours (which may vary for team members working in different roles, across time zones, or with different lifestyles). Our rule of thumb is if you need to send a message outside of the recipient’s normal working hours, there is no expectation of an immediate reply. Generally, this is a good rule to keep, given the recipient of any message might be otherwise occupied—in a meeting, heads down on project work, or eating lunch.

There’s a saying at Slack that “all channels tend towards #random.” We use the term “raccoon” (and an associated custom emoji) to denote when a discussion should take place in another channel. In a busy general channel where someone is asking lots of very specific questions, it’s not uncommon to see a message saying someone should “raccoon their questions to DM” or a specific team instead. It’s not used to shame anyone, but instead to help teach everyone where a better place for the discussion might be. Here’s a good example:

Over the past year since emoji reactions launched, we have adopted several ways of using them internally. Our most common use is polling or voting. We regularly ask in channels if everyone prefers option 1 or option 2 by marking each with a reaction, and decisions are quickly made as everyone’s votes get tallied up.

Often someone will make a request and another person will “claim it” by marking it with the eyes emoji to say “I’m going to take a look at this.” Once the question is answered and the task complete, that same person will mark it with a white/green checkmark to let members of the channel know it’s done. If you leave your mentions and reactions activity sidebar open, you’ll know the moment someone completes your request.

We hope these three installments of our onboarding series give you plenty of ideas how to use Slack thoughtfully as well as offer tips on how to train up new employees for your own team.