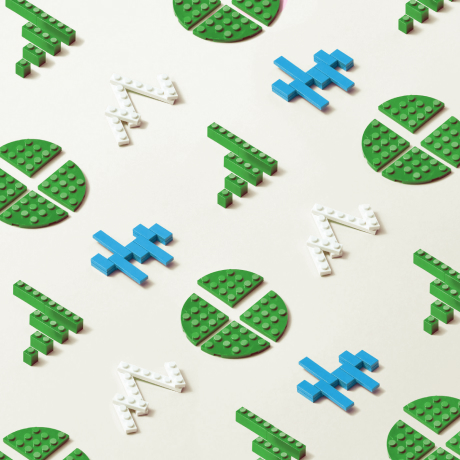 Lee Hao下午 1:23Hi @here. I’m onsite with a customer and need to share our best practices guide with them. Anyone have it handy?
👀1

Sara Parras上午 9:37Hi leaders! In preparation for our leadership training this Thursday, what would you like to focus on?
👁 Leading with vision
✏️ Giving and receiving feedback
🌱 Mentorship and career paths
👁5✏️11🌱9

Jagdeep Das上午 10:14Looks like ✏️ and 🌱 are a close tie. @Sara Parras do you think we can cover both since they’re so closely tied?
🙌3

Lisa Zhang上午 10:14Absolutely @Jagdeep Das. This is a timely discussion given performance reviews are next month. @Sara Parras can you add it to the agenda?
✅1
Message #slp-new-leaders

McAmis readily acknowledges that most learning happens outside of structured courses. “People often want to go directly to what they need, when they need it, when they’re motivated,” he says, “so they can move on and implement it.” Splunk uses Slack to deliver that just-in-time knowledge. “Slack really helps with that. The digital messaging isn’t lost; it doesn’t turn into vapor. It’s actually archived somewhere, and it’s organized in a way that people can find it,” he says.