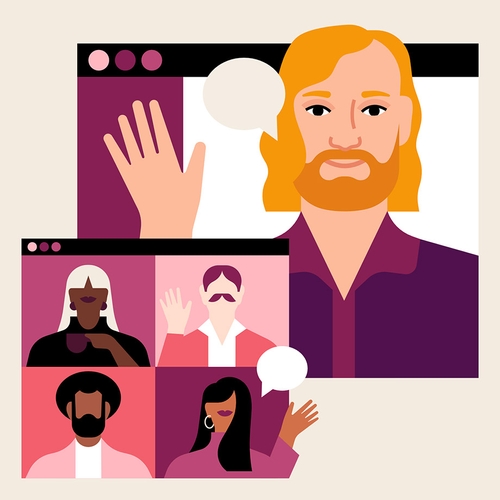 Today, Wood leads a team of 35 that is tasked with making all of the tools we rely on each day work better—by integrating them with Slack. We sat down together (digitally, of course) and asked him to look back at what it was like to step into a VP role without the benefit of meeting a single teammate in person.