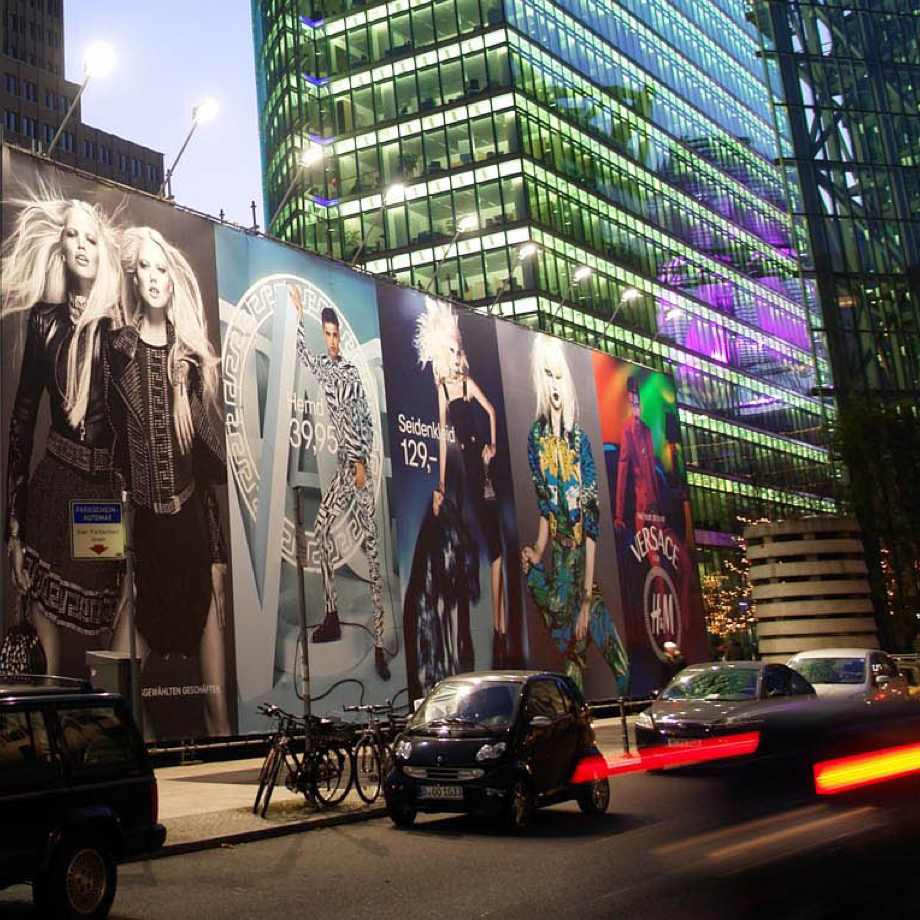 Bauer Xcel Media is the digital division of the Bauer Media Group, which manages more than 600 print magazines, 400 digital products, and 50 radio and TV stations around the world. Bauer Xcel has enlisted Ströer, an out-of-home and online advertising company, to raise the awareness of their digital brands. Their collaboration lives in a Slack channel.

Both Bauer Xcel and Ströer were using Slack before the companies started working together. When Ströer became Bauer Xcel’s agency of record, they decided to create a channel that connected both of their existing workspaces to start laying the groundwork for their new partnership. This meant that both sides could work from their primary Slack instances, without having to log into multiple workspaces or switch between email and Slack.

By using a channel in which both of their teams can collaborate, the Bauer Xcel and Ströer teams can work faster than ever. This speed has been critical to troubleshooting any glitches in Bauer Xcel’s online ads.

“Using this feature saves us much time and stress. File-sharing within one place, using the same integrations in one place, all of this is just awesome!”

“Let’s say an ad isn’t working, has a JavaScript error, or if an ad is missing, someone will post the problem in our channel and the team from the other company is there to help,” explains Julian Wagner, Senior Architect at Bauer. “Editors, product owners, and developers can react quickly and fix the incidents.” In the channel, the teams share screenshots and small videos to illustrate “erroneous ad behavior,” Wagner says.

Working together in a joint channel has also enabled Bauer and Ströer to keep projects moving as their teams grow and evolve. Both teams have access to the conversation history stored in the channel, and anyone who joins the channel can reference it later.

“People change roles, take time off, or other things happen that change organizationally or within the project structure,” explains Wagner. “Now there’s no hurdle, no barrier to get over because it’s just as easy for the other team to join a channel to keep projects moving. We’re looking forward to expand the usage of this feature to other companies that also use Slack as their main communication tool.”